Peoples & Places: Photography and the City

Posted on February 11, 2019 by sarahhwang@berkeley.edu

Having emigrated from Egypt to the United States in November of 2005, Menat Allah El Attma is now a third-year undergraduate student studying English Literature at UC Berkeley and a GUH Undergraduate Certificate student. She is a writer, self-taught visual artist, and Muslim woman who is personally invested in a myriad of art forms. To her, art is necessary to meaningfully study history, architecture, religion, science, language, ourselves and each other. The more she practices with these accessible instruments - the pen, brush and camera - the more she understands that the art is in the telling of the story as much as the story itself. This semester, Menat is teaching an English DeCal course called Peoples & Places: Memory of Cityscapes. 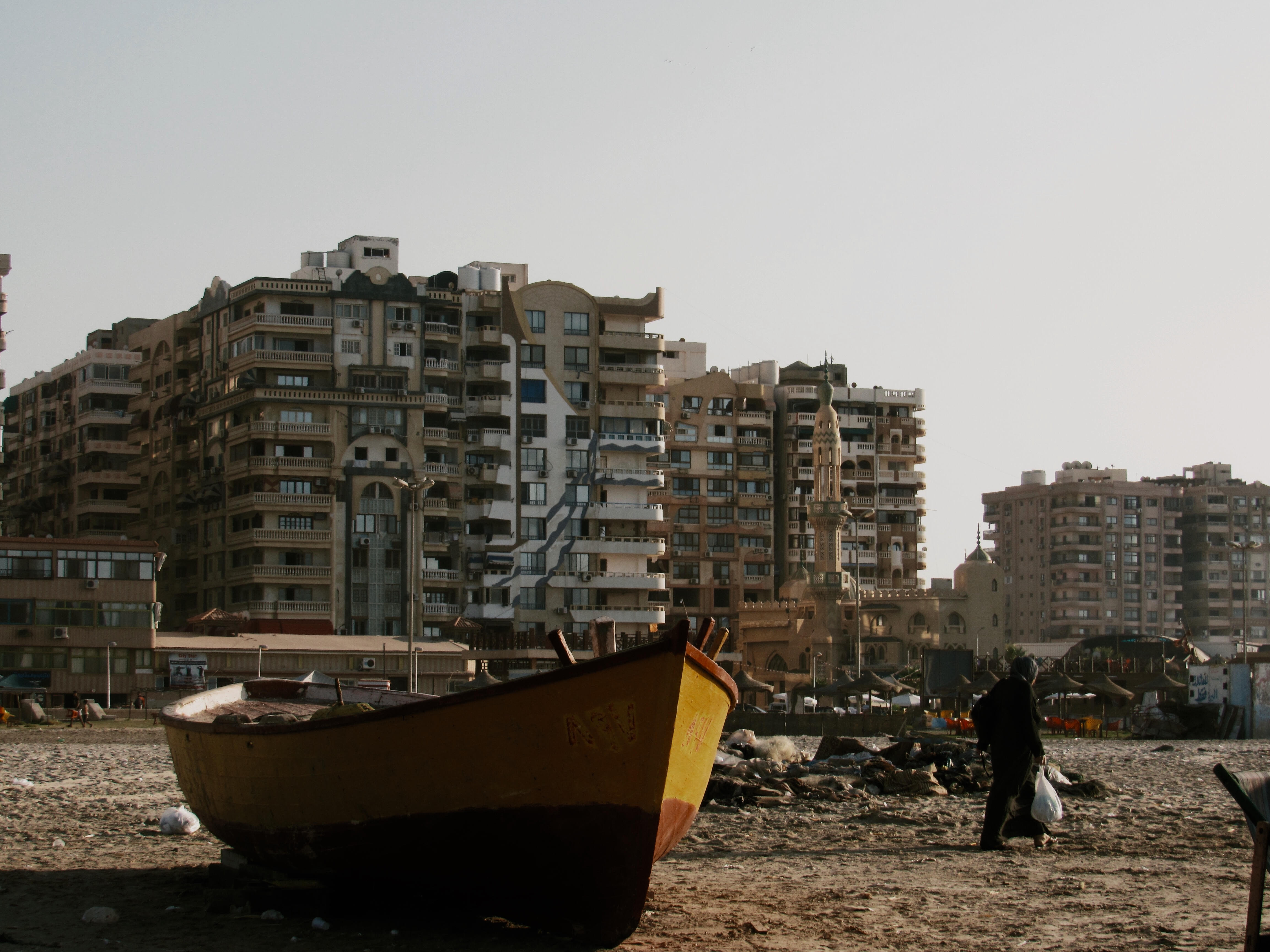 A new day begins with a warm citrus tint cast above the city. I can see it clearly with all its lurid delights through the BART windows. Commuting accounts for eighty-minutes of my every day and is a routine I have grown to appreciate. Sometimes, especially early mornings, the commute is quiet and soothing while other times, the shared air becomes intimate and there are just not enough handles for all who are standing. So, you latch onto the shoulder of the co-passenger in front of you, and they onto yours, thus an unanticipated friendship takes chance.

As the train glides through the urban landscape, this movement allows me to see cities not as mapped abstract structures but as facilitators of engagement. When someone boards from a station, I ponder where they have been; and once they leave at another, where they are going. 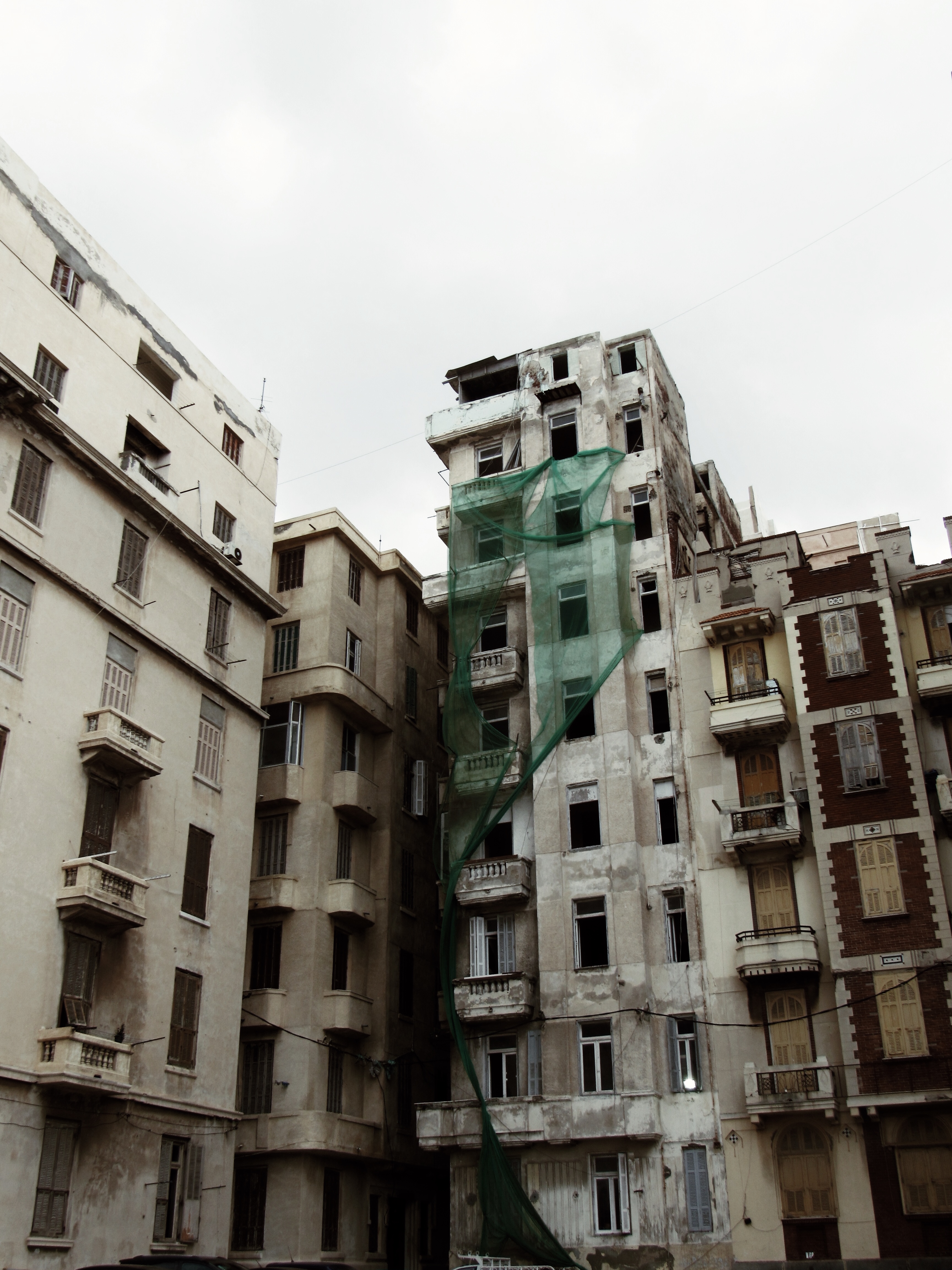 Cities are stories, and these stories belong to people. Naturally, I believe we all understand this phenomenon to a degree considering the dense population of urban spaces across the globe today. How people interact with and become participants of a space fascinated me, but I did not arrange these pieces together knowingly until I discovered the Global Urban Humanities (GUH) program. For this academic initiative to come into full actuality and afford students the opportunity to explore such topics in an interdisciplinary manner, it implies all knowledge forms are valuable when evaluating and critiquing urban life. When this type of merit is pronounced boldly, as is done with GUH, it also recognizes the potential of each epistemology in understanding what a city is and means. 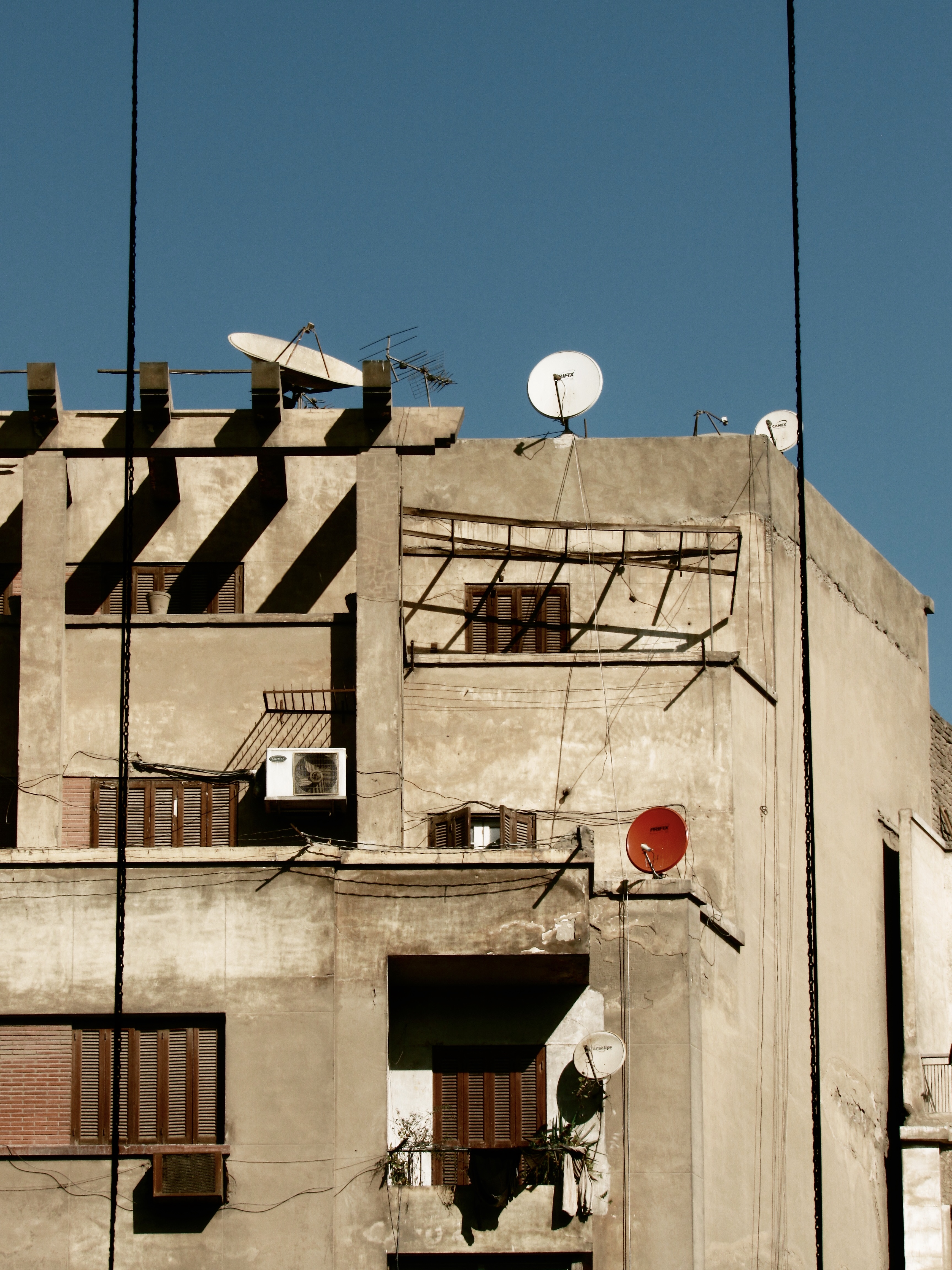 Returning to Egypt during the Summer of 2018, following a 13-year hiatus, I brought my camera to photograph the wonders of its cities and dwellers, its broad structures and fading colors. Often, while there, I asked myself what would happen if the people altogether realized the service their narratives contribute to the city – what new literatures, designs, (re)constructions can be achieved. Near the end, as I was transferring and compiling photos I had taken, everything became clearer.

When I sought  to understand the meanings people lend to their conditions and experiences in the city, my photographs furnished themselves as evidence, like novels and poems do. This point became an inspiration to the course I teach now, interrogating how memory is (re)produced while merging the visual with the written.