Populism, Art and the City Students Published in Journal of Urban Cultural Studies 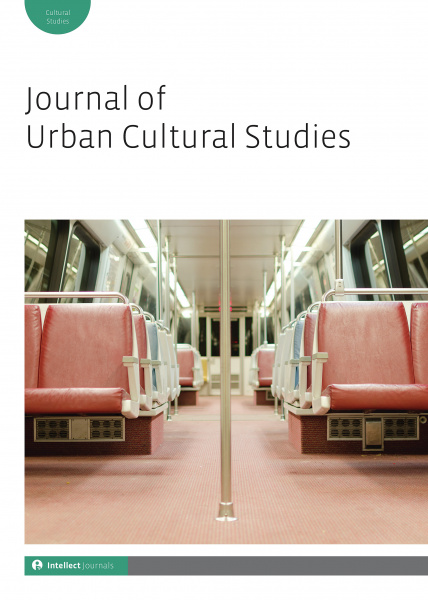