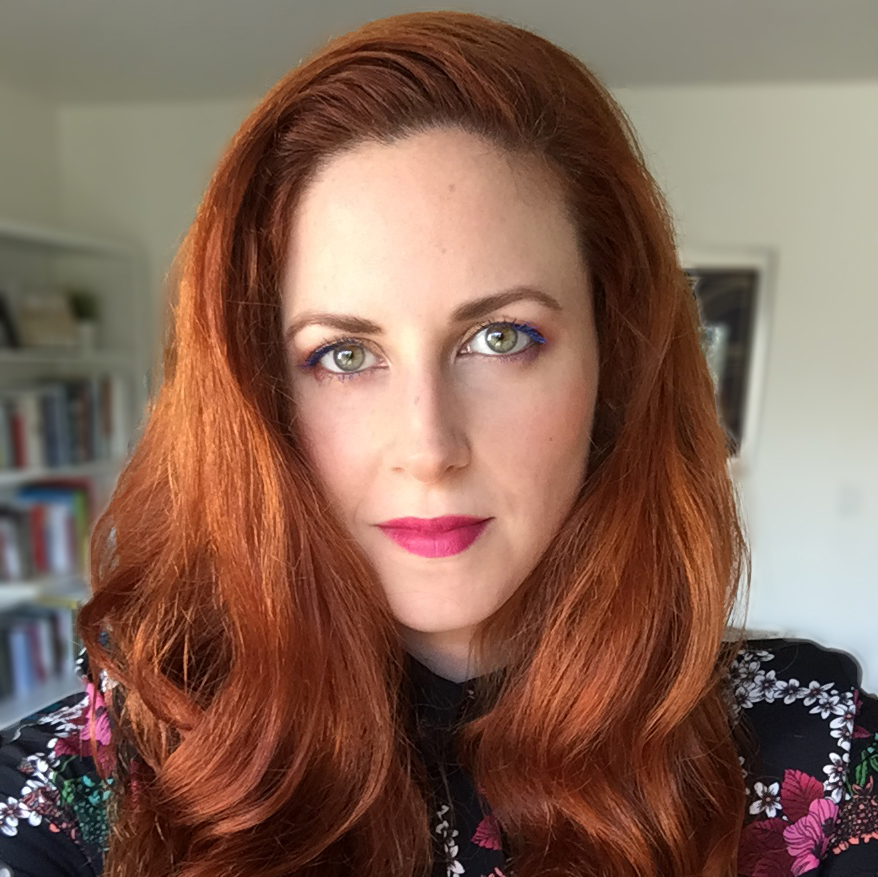 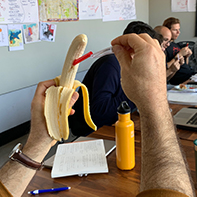 Posted on May 12, 2020 by sarahhwang@berkeley.edu
Filed under: Art, Art+Village+City, China 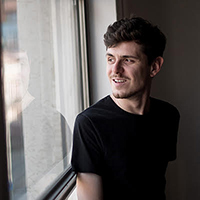 Ettore Santi is a doctoral candidate in the Architecture department at UC Berkeley. He recently recieved a 2020 Mellon Dissertation Research Fellowship for his dissertation on "Designing a Land Revolution: The Corporate Reinvention of China's Rural Environment." Ettore received the Graduate Certificate in Global Urban Humanities in 2018 and took ARCH 209/RHETOR 250 Art+Village+City in the Pearl River Delta GUH studio course co-taught by Margaret Crawford (Architecture) and Winnie Wong (Rhetoric) in 2015, which was formative to his research development. How were you first introduced to the Global Urban Humanities Initiative and what made you want to join? Before becoming a graduate student at CED,…

Posted on May 05, 2020 by sarahhwang@berkeley.edu
Filed under: Art 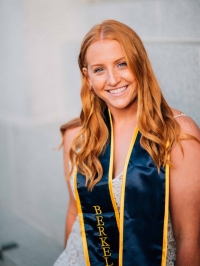 Madison Roberts graduated from UC Berkeley with a Bachelor's in Urban Studies in 2019. She was a student in the 2019 GUH Undergraduate Studio on New Orleans co-taught by Anna Brand in Landscape Architecture and Bryan Wagner in English (LDARCH 154+199/AMERSTD 102), focusing on the relationship between historical memory and urban design. Currently, she is an AmeriCorps volunteer working for the city of Salinas as Housing Resources Coordinator, and we asked her to share her Global Urban Humanities experiences in this short intervew. You were one of the students in the 2019 GUH undergraduate studio focusing on New Orleans. Tell us a little bit about your…