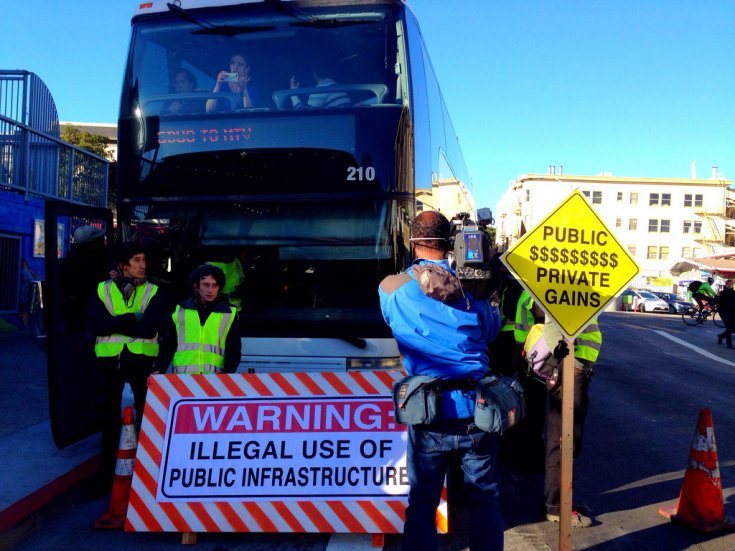 Associate Professor Shannon Steen (Theater, Dance, and Performance Studies) will present research from her project “Creative Class Civil Wars,” which explores the ways our concepts of creativity are shifting to exclude those in the arts. Her presentation will examine how those changes are rooted in the history by which “creativity” became a legitimate object of academic research, a history itself based in Cold War international rivalry that now takes China as its primary object of anxiety. Her presentation forms part of her current book project The Pacific Century, on the performance cultures of the Pacific tech triangle (the Bay Area, Tokyo, and Shenzhen, China).

Associate Professor Shannon Steen writes and teaches about race and performance, primarily in the intersection of the African American and Asian American worlds. She is the author most recently of Racial Geometries: The Black Atlantic, Asian Pacific, and American Theatre (Palgrave Macmillan, 2010; part of the Studies in International Performance Series), and is co-editor of AfroAsian Encounters: Culture, History, Politics (New York University Press, 2006). She has published articles in Theater Journal as well as Essays in Theater/Études Théâtrales.

Ruth Ann Stewart, The Arts and Artist in Urban Revitalization

Andrew Ross, The Mercurial Career of Creative Industries Policymaking in the United Kingdom, the European Union, and the United States, from Nice Work If You Can Get It

Leslie Dreyer, Video of a performance intervention at one of the SF Google bus stops

From Bricks to Bus Stops: Protesting San Francisco's Second Tech Boom by Will Payne
Redirecting the Relationship Between Tech and Innovation by Robyn Perry

Why don't we see radical action against property in today's response to gentrification?