We are pleased to announce the Spring 2017 Global Urban Humanities - Townsend Fellows, a group of faculty and graduate students engaged in the study of contemporary and historical global cities. Fellow affiliations include Architecture, Slavic Studies, Rhetoric, Anthropology, English, History, and Landscape Architecture and Environmental Planning, and will meet regularly in the spring to discuss their research projects. These fellowships are offered in collaboration with the Townsend Center for the Humanities. 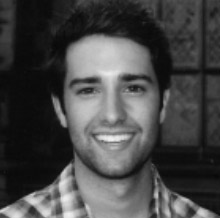 "Drawn Apart: Abstraction and the Formation of Architectural Expertise in Postbellum New York"

Kevin Block’s dissertation aims to rewrite a pivotal moment in the disciplinary history of American architecture by positing professionalism as an effect rather than a cause of architecture’s academicization, a process ultimately undergirded by the increasing division of mental and manual labor in the city. 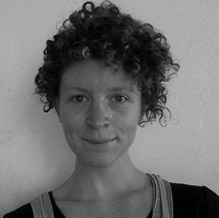 Isobel Palmer’s work examines the urban landscape through the prism of poetic form to offer a new account of St. Petersburg/Leningrad’s entry into technologized urbanism. 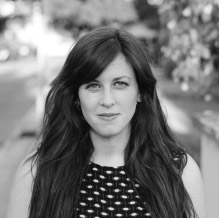 Valentina Rozas-Krause’s dissertation focuses on the representation of memories of twentieth century traumas in public urban space in Santiago, Berlin and California. Rozas-Krause is an architect originally from Chile whose projects share an interest in unveiling the relationship between space, aesthetics, and power. 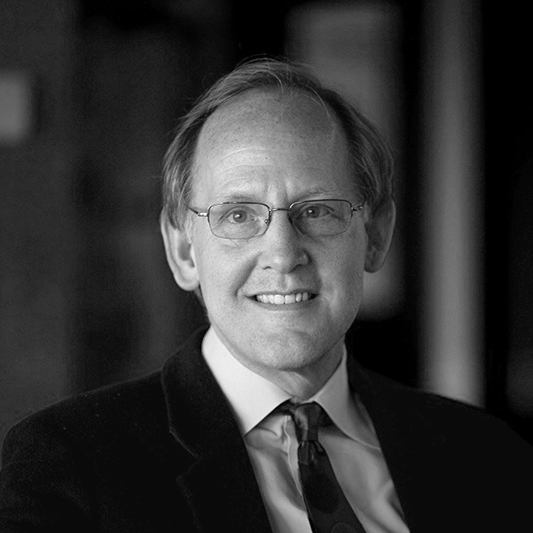 Professor C. Greig Crysler holds the Arcus Chair for Gender, Sexuality and the Built Environment. His research focuses on the theories and practices of architecture, urbanism and the built environment in the context of globalization, activism and the politics of cultural identity. His research is currently divided into two major areas. In the first, he has been concerned with rethinking the histories, epistemologies and practices of architectural theory. The other major strand of Crysler’s research explores how architecture participates in social forces, such as neoliberal globalization, nationalism and nationhood, collective violence and the spatial politics of urban life.  He is currently completing a comparative analysis of national memorials and museums organized around representations of collective violence and trauma. 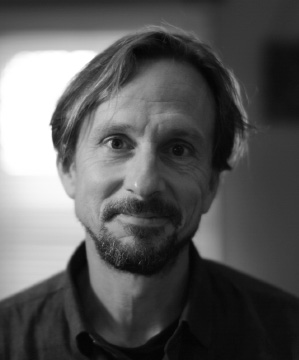 Daniel Fisher is an associate professor in the Anthropology Department whose research is broadly concerned with questions of mobility, media, and urbanization in Aboriginal Australia. His current research centers processes of Indigenous urbanization in the Northern Territory, drawing on ethnography, collaborative media production, and archival research to better understand new forms of Indigenous urban life and related forms of policing and spatial segregation this has entailed. This ongoing work foregrounds the place of mobile media and infrastructure in the Aboriginal negotiation of cities and analyzes the reconfiguration of Indigenous sovereign claim that such urbanization has entailed. Fisher also pursues ethnographic video, photography, and sound production as a focus of his teaching and also as research methods and representational practices in the context of his fieldwork.

In addition to work in Northern Australia, he has conducted research in New York City and Peru, and in 2001 produced an ethnographic documentary under the auspices of the Program in Culture and Media titled "A Cat in a Sack." 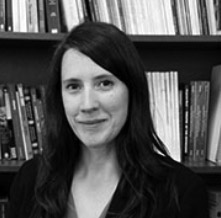 Catherine Flynn works on British and Irish modernist literature. Her book project, James Joyce and the Matter of Paris, reads Ulysses and Finnegans Wake alongside Walter Benjamin's Arcades Project, considering Joyce and Benjamin’s radical rejections of the conventions of fiction and theory within a context of urban writing that ranges from nineteenth-century realist fiction to twentieth-century surrealist works.

Flynn joined the Department of English in 2012. She was a Postdoctoral Fellow at Stanford University’s Introduction to the Humanities Program from 2009 to 2012. She received her Ph.D. in Comparative Literature from Yale University in 2009 and her B.A. in English and Philosophy from University College Cork in 2000. She practiced as an architect in Ireland and in Vienna, Austria; she has a B.Arch from University College Dublin. 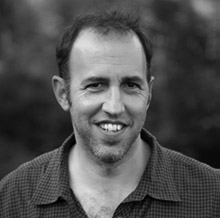 David Henkin is Professor of History at the University of California, Berkeley, where he teaches about nineteenth-century America. He is the author of City Reading: Written Words and Public Spaces in Antebellum New York and The Postal Age: The Emergence of Modern Communications in Nineteenth-Century America. Since David Henkin joined the History faculty at Berkeley in 1997, he has taught and written about the sorts of subjects that rarely make it into traditional textbooks. He has offered entire courses on baseball, Broadway, consumption, time, leisure, newspapers, world cities, and urban literature, while publishing books and essays about street signs, paper money, junk mail, and intimate correspondence in the nineteenth century. But the task of integrating that kind of material into the traditional narrative of the American past has been the singular challenge of his professional life. 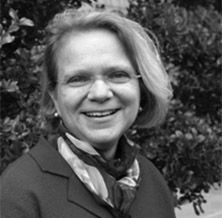 Louise Mozingo is Professor and Chair of the Department of Landscape Architecture and Environmental Planning. She is a member of the Graduate Group in Urban Design of the College of Environmental Design and Director of the American Studies program of the College of Letters and Sciences. Fundamental to her dedication to landscape architecture and landscape architecture education is a commitment to the collective public landscape. Mozingo’s latest book, Pastoral Capitalism: A History of Suburban Corporate Landscapes(MIT Press), won 2011 American Publishers Award for Professional and Scholarly Excellence (PROSE Award) in the Architecture and Urban Planning category, the 2014 Elisabeth Blair MacDougall Prize from the Society of Architectural Historians for the best book in landscape history, and an American Society of Landscape Architects Honor Award for Communications in 2014. 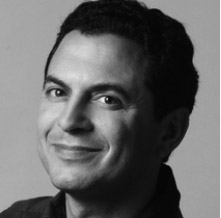 Professor Scott Saul's interests run to the great cultural watershed that was modernism in the arts -- whether it took the form of William Carlos Williams's poetry, Charlie Chaplin's films, or Duke Ellington's music -- and to the starburst of creative activity that has followed up to the present. His work is especially focused on the connections between 20th-century artistic movements and 20th-century social movements — or, on the individual level, how particular artists are catalyzed by the history they are living through. Saul teaches courses in 20th-century American literature and cultural history, ranging from "The Culture of the Cold War" and "The Seventies" to "Fictions of Los Angeles," "American Avant-Gardes" and "Race and Performance in the 20th-century U.S.".  Saul is the host of the books-and-arts podcast "Chapter & Verse."