We are pleased to announce the Spring 2018 Global Urban Humanities-Townsend Fellows, a group of faculty and graduate students engaged in the study of contemporary and historical global cities. Fellow affiliations include African-American Studies, Anthropology, Architecture, Art History, City and Regional Planning, English, Landscape Architecture and Environmental Planning, and Theater, Dance, and Performance Studies. The group will meet regularly in Spring 2018 to discuss their research projects. These fellowships are offered in collaboration with the Townsend Center for the Humanities. 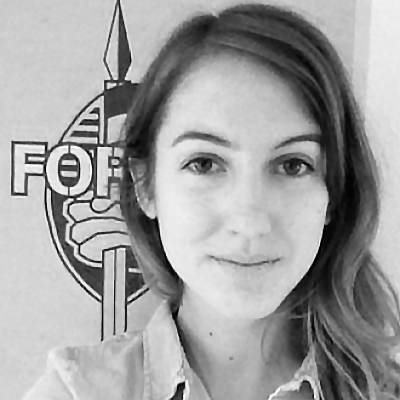 “Sight of the Factory: Eluding Success and Failure in Jeppestown, South Africa”

Brittany Birberick’s research focuses on factory spaces as key sites of urbanization, transformation, and development in Johannesburg at a moment in which local and global social and economic forces are influencing a re-imagining of the remaining colonial and apartheid structure of the city. She examines the multiple temporalities and flows of materials and migration that define this area in a moment of transformation. 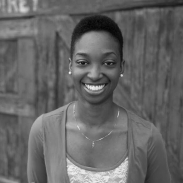 Amani Morrison’s research lies at the convergences of black cultural studies, twentieth-century African American literature, race and space studies, and performance studies. Her dissertation is an interdisciplinary study of the interplay between nation and home, analyzing key sites and practices of home-making produced by black migrants to Chicago’s South Side as they navigated various modes of exclusion from the nation. 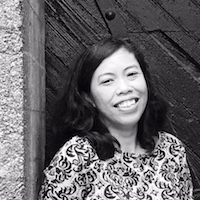 “Bandung Visionaries: Builders, Brokers, and Women in the Postcolonial City”

Rina Priyani’s research focuses on the urban history of Bandung when it hosted the first Asian-African Conference in 1955 and became a symbol of the Non-Aligned Movement. She looks at various figures took part in the life of the city as architects, builders, citizens, politicians, and visionaries of the postcolonial world. She thinks of the urban transformation through the roles of gender and ethnicity under late Dutch colonialism, Japanese occupation, and post-Independence Indonesia. 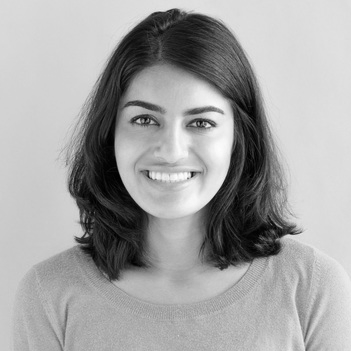 “A New Urban Landscape: Nineteenth-century Jaipur and its Visual Cultures”

Shivani Sud is a PhD student in the History of Art Department, specializing in the visual cultures of South Asia. Her dissertation focuses on the transcultural histories of "miniature" painting in late nineteenth- and early twentieth-century Jaipur, a key center of art experimentations in colonial India. 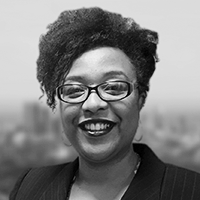 Charisma Acey is an assistant professor in the Department of City and Regional Planning. Her background includes work, research and travel to countries in West Africa, southern Africa and Central America. Her work focuses on local and regional environmental sustainability, with a focus on poverty reduction, urban governance and access to basic services. Charisma's work relies on both quantitative and participatory, qualitative research approaches to understanding individual and household demand for improved infrastructure and environmental amenities. 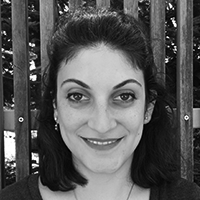 Danika Cooper is a landscape designer, urbanist, and researcher. Her work focuses on giving expression to underrepresented materials and methods in the practice, theory, and representation of landscape architecture. Her current research explores the relationship between water management and weather patterns in the world's deserts.

Nadia Ellis specializes in African diasporic, Caribbean, and postcolonial literatures and cultures. Her research traces the trajectories of literary and expressive cultures from the Caribbean to Britain to the United States and she is most intellectually at home at various intersections: between the diasporic and the queer; imperial identification and colonial resistance; performance and theory; migrancy and domesticity. Nadia teaches classes on postcolonial literature and the city, black diasporic culture, queer theory, and US immigrant literature. 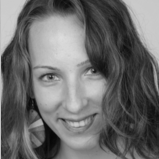 Julia Fawcett’s interests include Restoration and eighteenth-century theater and performance, performance historiography, the intersections between literature and performance, autobiographical performance, urban space, celebrity, gender, and disability studies. She is working on a second book, tentatively titled Unmapping London: Performance and Urbanization after the Great Fire, which uses performance records as well as medical treatises, conduct books, dancing manuals, and legal records to explore how ideas of personal space changed in London in the wake of the Great Fire of 1666, with the professionalization of architecture and urban planning, and amid an influx of immigration. 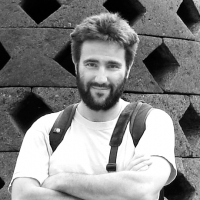 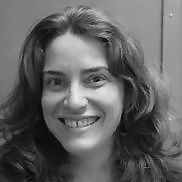 Laurie Wilkie is an anthropological archaeologist whose research has focused on understanding 19th- and 20th-century life in the United States and Caribbean, combining documentary and material sources of evidence to understand the recent past. Her current research (with Dr. Dan Hicks, Oxford University) explores the history of the modern preservation movements in New York City and London. This research aims to rewrite traditional narratives of historical preservation, acknowledging the significance of the past to the practice of modern urbanism in the 20th century, using methods from historical archaeology and anthropological material culture studies to contribute to current debates over the material remains of the modern city.