We are pleased to announce the Spring 2019 Global Urban Humanities-Townsend Fellows, a group of faculty and graduate students engaged in the study of contemporary and historical global cities. Fellow affiliations include Anthropology, Architecture, Comparative Literature, East Asian Languages and Cultures, Geography, Landscape Architecture and Environmental Planning, and South and Southeast Asian Studies. The group will meet regularly in Spring 2019 to discuss their research projects. These fellowships are offered in collaboration with the Townsend Center for the Humanities. 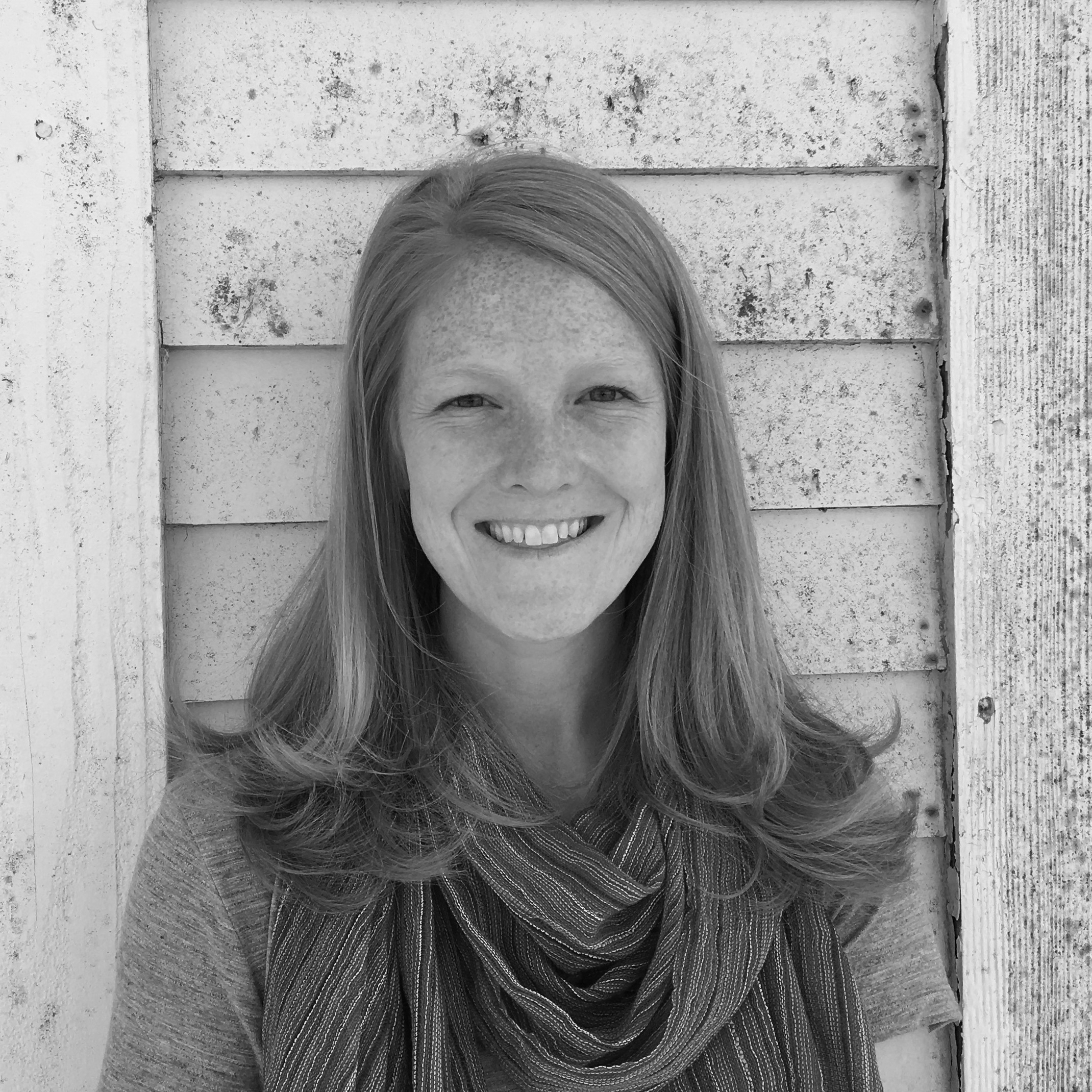 "Minangkabau Artists in Indonesia's Art World: The History of a Creative Ecosystem"

Katherine Bruhn is a PhD Candidate in the Department of South and Southeast Asian Studies. Her research focuses on the history of Indonesian modern and contemporary art, examined through the lens of a specific ethnic group, the Minangkabau of West Sumatra, as a means to articulate how local, transnational, and global networks have contributed to the production of creative ecosystems, from the early 20th century until now. Katherine’s research stems from a long engagement with artists in the Southeast Asian region, Indonesia specifically. 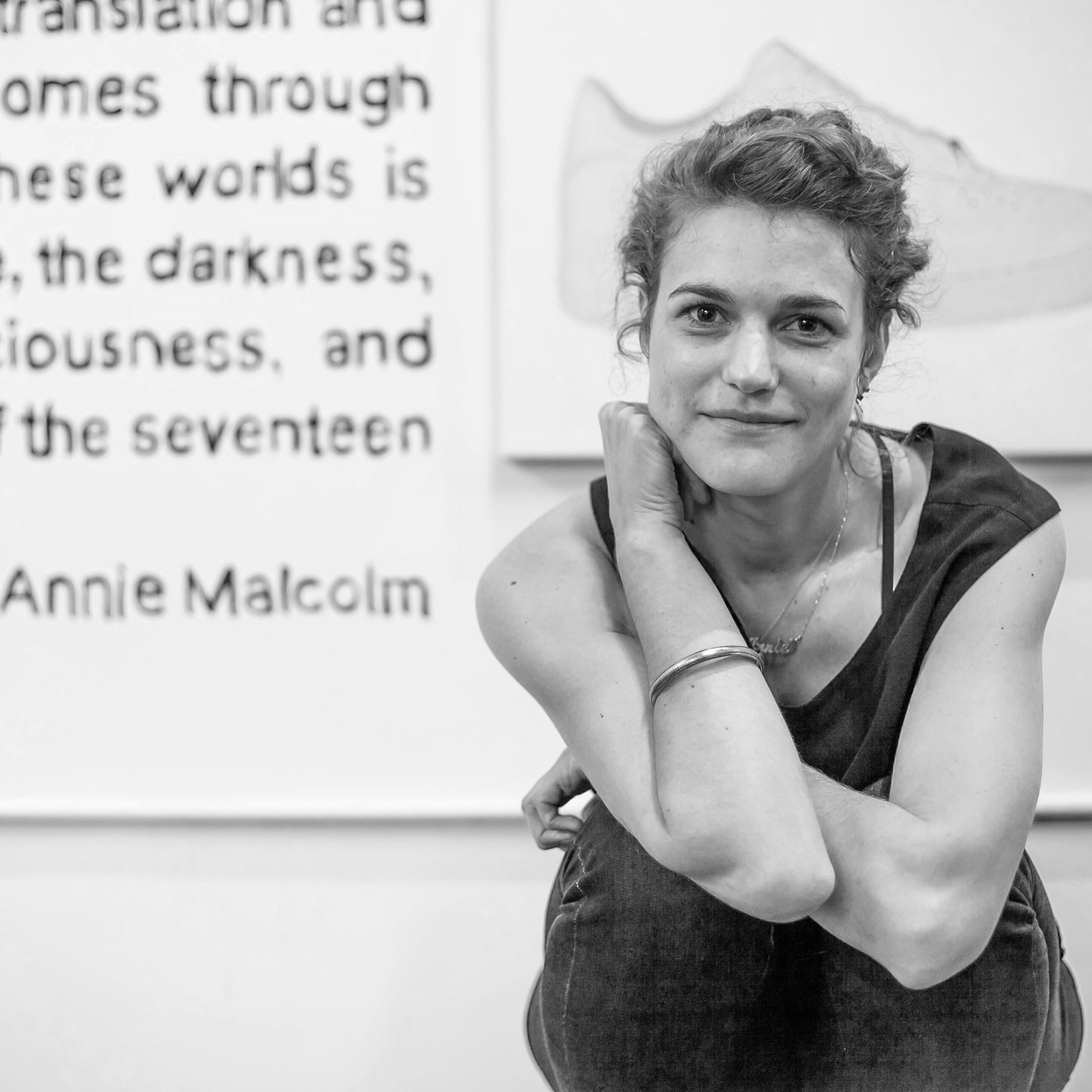 "Wutong, Shenzhen: Where Tradition Meets the Future - An Ethnography of a Chinese Art Village

Annie Malcolm's dissertation investigates urbanization, experimentation and self-fashioning in contemporary China through ethnography of an art village in Shenzhen. Her research is based on fifteen months of fieldwork analyzing the relationship between the works and lives of artists and their broader urban village and art village contexts as these shifting and emergent categories play out in Shenzhen. 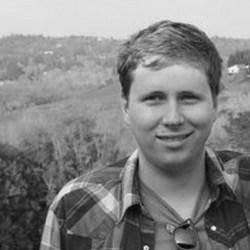 Will Payne is investigating the historical development of urban information systems since the 1980s in New York City and the San Francisco Bay Area from the first "crowd-sourced" restaurant guide incorporating computationally aggregated ratings, the Zagat Survey, to contemporary mobile applications that link amenity data to real estate value. His research examines how users employ these platforms to understand, record, and shape their experiences, while developers focus on commodifying location data and urban consumption spaces, in accelerating cycles of gentrification and displacement. 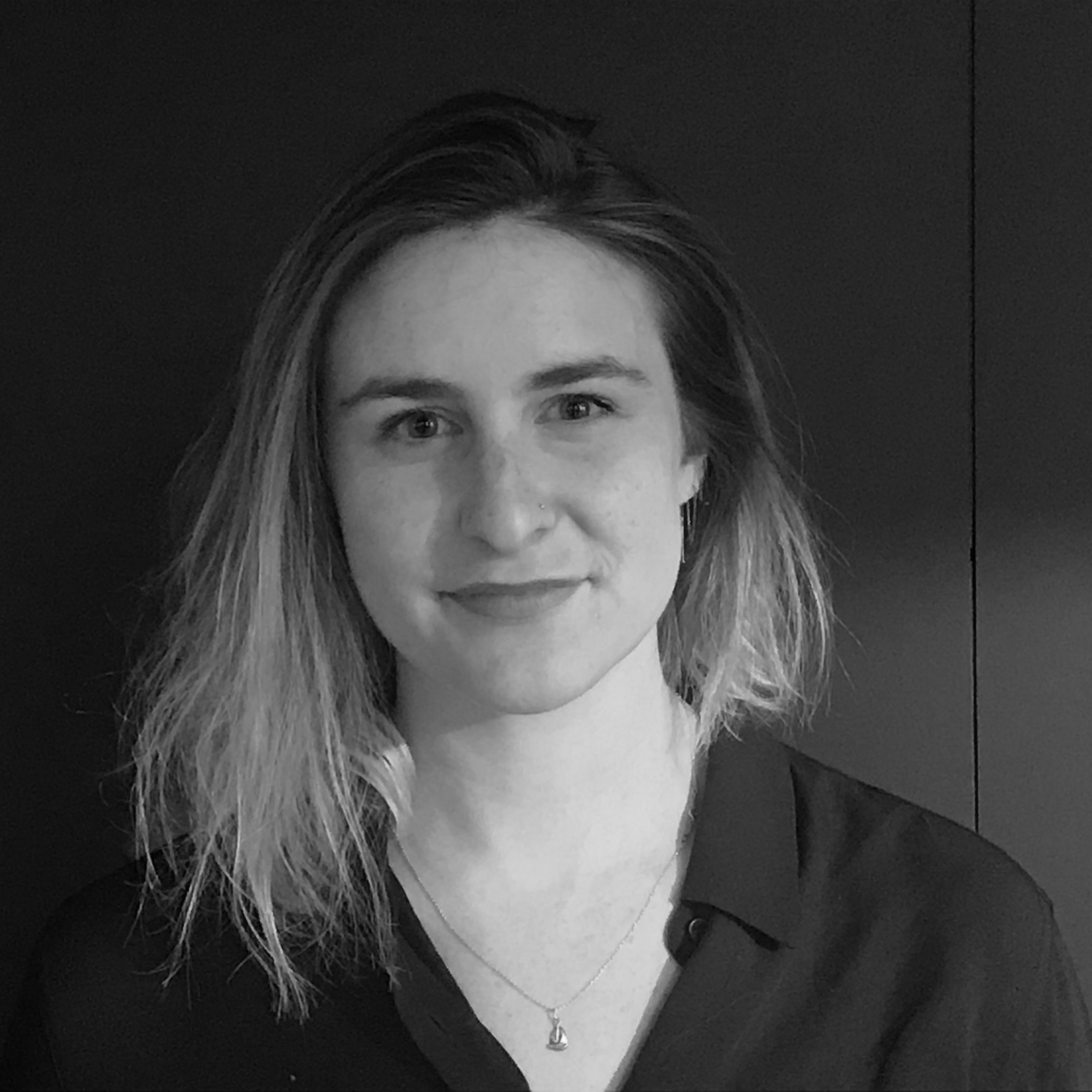 "Consuming the City—Examining the Everyday Space of Bangkok's Retail Center"

Trude Renwick's dissertation examines the everyday life of Bangkok's commercial center, the Siam Square and Ratchaprasong Area, focusing on both the architectural and urban forms that constitute it and the human activities that define it. Her investigation of the unique mixture of history and politics, spiritual beliefs, and the built environment that constitutes Bangkok's commercial landscape will contribute empirically to the literature on Southeast Asian cities. Her dissertation is based off of over two years of fieldwork in Bangkok. 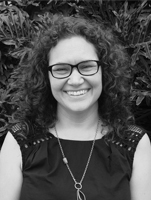 "The Imaginary of Renewal and Revitalization"

Anna Brand is an Assistant Professor in the Department of Landscape Architecture and Environmental Planning. Her research focuses on the intersection of race and space, specifically looking at historic black mecca neighborhoods and how they change through processes of gentrification and resistance. Her comparative research focuses on cities in the American North and South, including New Orleans, Houston, Atlanta, Chicago and New York. This work highlights the ongoing spatial impacts of racial processes and resistance to these processes over time and evaluates the role that urban planning and design plays.

Thomas McEnaney is an Assistant Professor in the Department of Comparative Literature and Spanish & Portuguese. His work emphasizes the connections between Argentine, Cuban, and U.S. literature, the history of media and technology, sound studies, linguistic anthropology, computational (digital) humanities and new media studies. 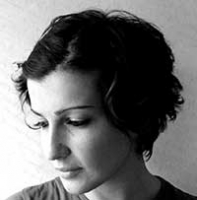 "Measure for the Anthropocene"

Neyran Turan is an Assistant Professor of Architecture and a partner at NEMESTUDIO. Turan's work draws on the relationship between geography and design to highlight their interaction for new aesthetic and political trajectories within architecture and urbanism. Her current work speculates on the role of architectural representation in relation to climate change and on new conceptions of the ordinary and the familiar in architecture.

Jonathan Zwicker is an Associate Professor in the Department of East Asian Languages and Cultures. His research is a digital project intended to provide a new set of tools and an analytical framework for thinking about the history of Tokyo across the last half of the 19th and into the 20th century. The idea of a cultural atlas of the city grows out of his longstanding interest in literature, theater, and cultural history of Japan's 19th century.