By Margaret Crawford, Professor of Architecture 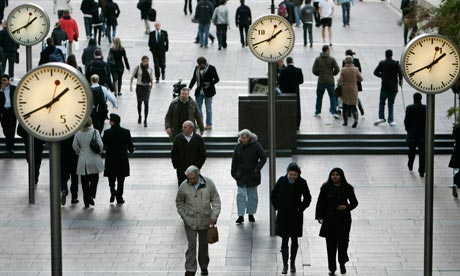 On May 2nd I attended a conference at the Radcliffe Institute in Cambridge, MA. Convened to discuss both Mellon-funded and other examples of the Urban Humanities, it brought together academics from Harvard, Princeton, MIT, the University of Pennsylvania, UCLA, Boston College and USC. After a long day of presentations, Mariet Westermann, Vice-president of the Mellon Foundation and one of the initiators of the Urban Humanities Initiative, summed up her views of its development so far. First of all, after some initial skepticism, she now believes that urban humanities is a genuine emergent field, not just a mash-up of different methods and disciplines.

Based on what she has seen, Westermann went on to outline the new field’s strengths and possibilities:

-The comparative impulse. Current projects, by using “trope cities” suggest that the study of one city can illuminate other cities. This may be a useful way to rethink existing fields such as “area studies.”

-Viewing contemporary cities as visible palimpsests, layered and historical. This can help humanities scholars to see cities as living artifacts, rather than just objects for historical study.

-The experimental impulse. The “Urban Lab” concept uses pedagogy as research and research as pedagogy.

-The recognition that Urbanism=Migration. The projects demonstrate that this means not just the flow of people, but also the moments of crystalization when migration becomes particularly visible.

-Humanities urbanism operates at a small scale and doesn’t attempt to be universalist or generalizing.

Finally, she posed some questions for us to consider:

- How can digital data help? Can humanities urbanism move beyond “big data” to look at other digital formats such as social networking apps. How can new phenomena like “selfies” be harnessed to illuminate urban conditions?

-Is cinema the ultimate medium for describing cities? Its ability to zoom from far -away to close up can be a powerful tool.

-Where are architects and architecture in these urban stories?

I left the conference hoping that Westermann’s encouraging words would not only support but also help shape our ongoing work in Urban Humanities.

This past semester, as part of the UC Berkeley Global Urban Humanities Initiative, Margaret Crawford co-taught with Anne Walsh a research studio course on Los Angeles called "No Cruising: Mobile Identities and Urban Life." In spring 2015 she will co-teach with Winnie Wong a studio course on art and urban villages in the Pearl River Delta of China.