On statues, and what can and cannot be said 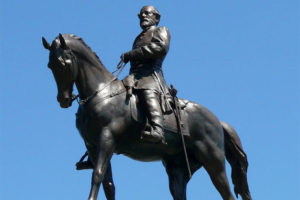