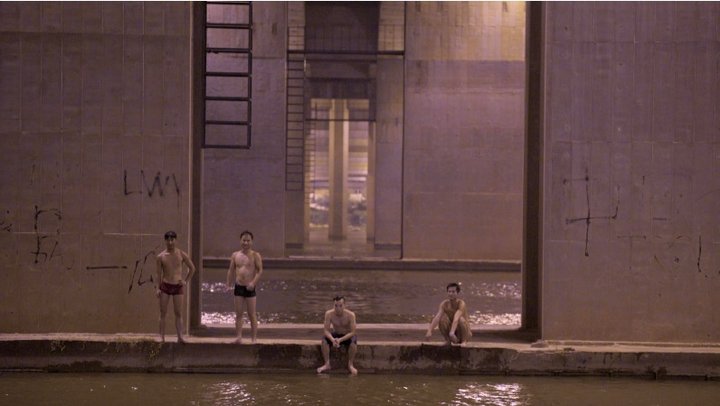 Mapping as Research with Trevor Paglen 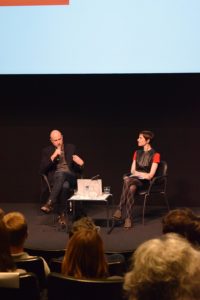 From the Arts Research Center blog: http://arts.berkeley.edu/mapping-as-research-with-trevor-paglen/ By Laura Belik (GUH Graduate Certificate Student and instructor of the Fall 2018 Colloquium: The City and its People) April 24, 2018 Trevor Paglen’s work and interpretation of space are great examples of the association between art and research. Blending photography, installation, investigative journalism and science, Paglen’s approach reveals that there is always more to an image than what we anticipate, and that these perceptions announce strong political meanings as well. Paglen’s background and professional life include being a musician and composer in the punk-scene; doing an MFA at the Art Institute of Chicago; and…