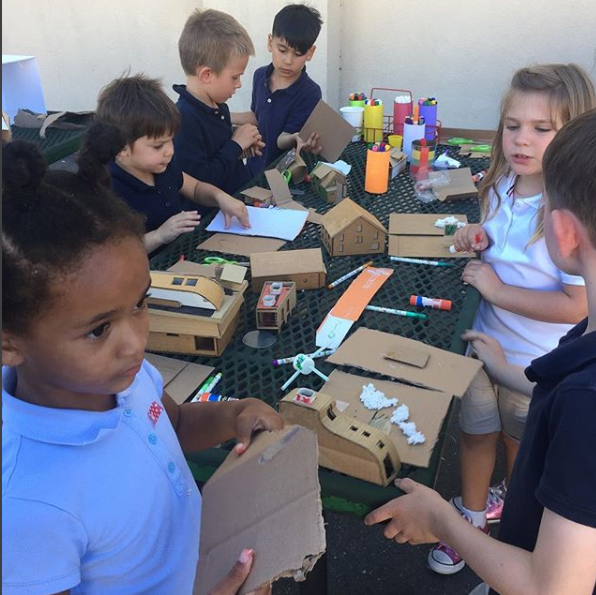 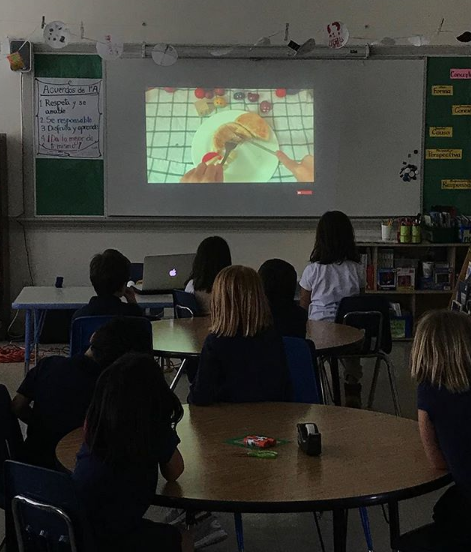 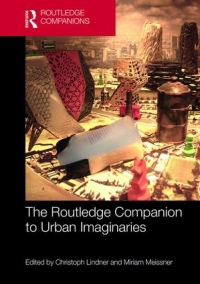 Jason Luger from City and Regional Planning has recently published two essays. In August 2018, his article “Digital Geographies of Public Art”, co-written with Martin Zebracki, was published in Progress in Human Geography. He also contributed a chapter to the upcoming book Routledge Companion to Urban Imaginaries. Read the abstracts and find the articles at the links below. Luger, Jason and Martin Zebracki. "Digital Geographies of Public Art." Progress in Human Geography. Find the article here. Responding to geography’s digital and political turns, this article presents an original critical synthesis of the under-examined niche of networked geographies of public-art practices in today’s…

Lineages of the Global City

Posted on October 15, 2018 by sarahhwang@berkeley.edu

Lineages of the Global City Lecture by Shiben Banerji for Fall 2018 Colloquium The City and its People. Fall 2018 GUH Colloquium student Jolene Lee wrote the following reflection on the October 2nd lecture given by Shiben Banerji, Assistant Professor of Art History, Theory and Criticism from the School of the Art Institute of Chicago. The idea of the 'global city' suggests a certain interchangeability through converging similarities in economic activity, spatial organization and to some extent, social structure. The 'global city' is hence necessarily one which is bound by a certain aspirational order, where the concluding act of becoming…