Posted on July 01, 2019 by sarahhwang@berkeley.edu
Filed under: Mexico 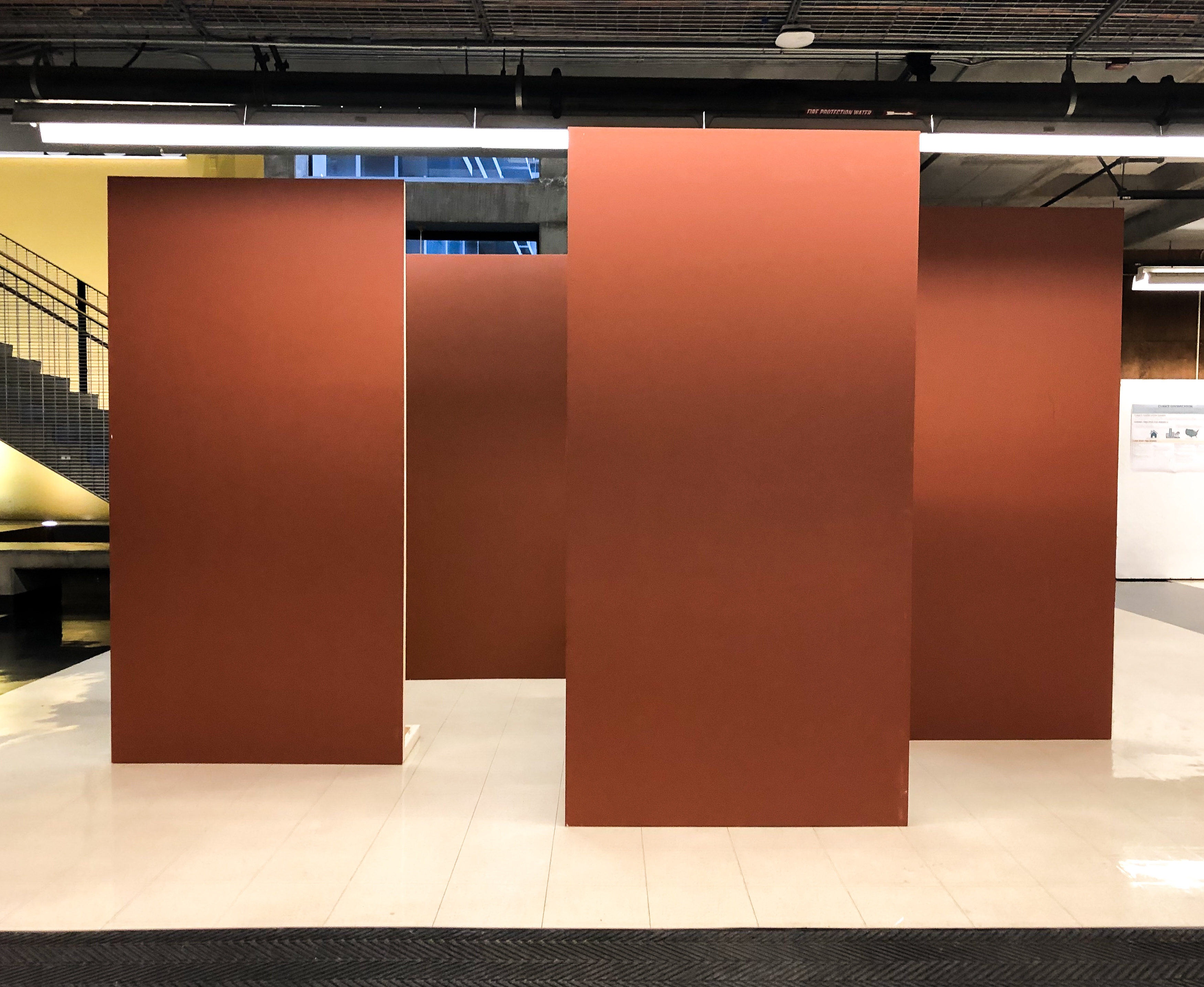 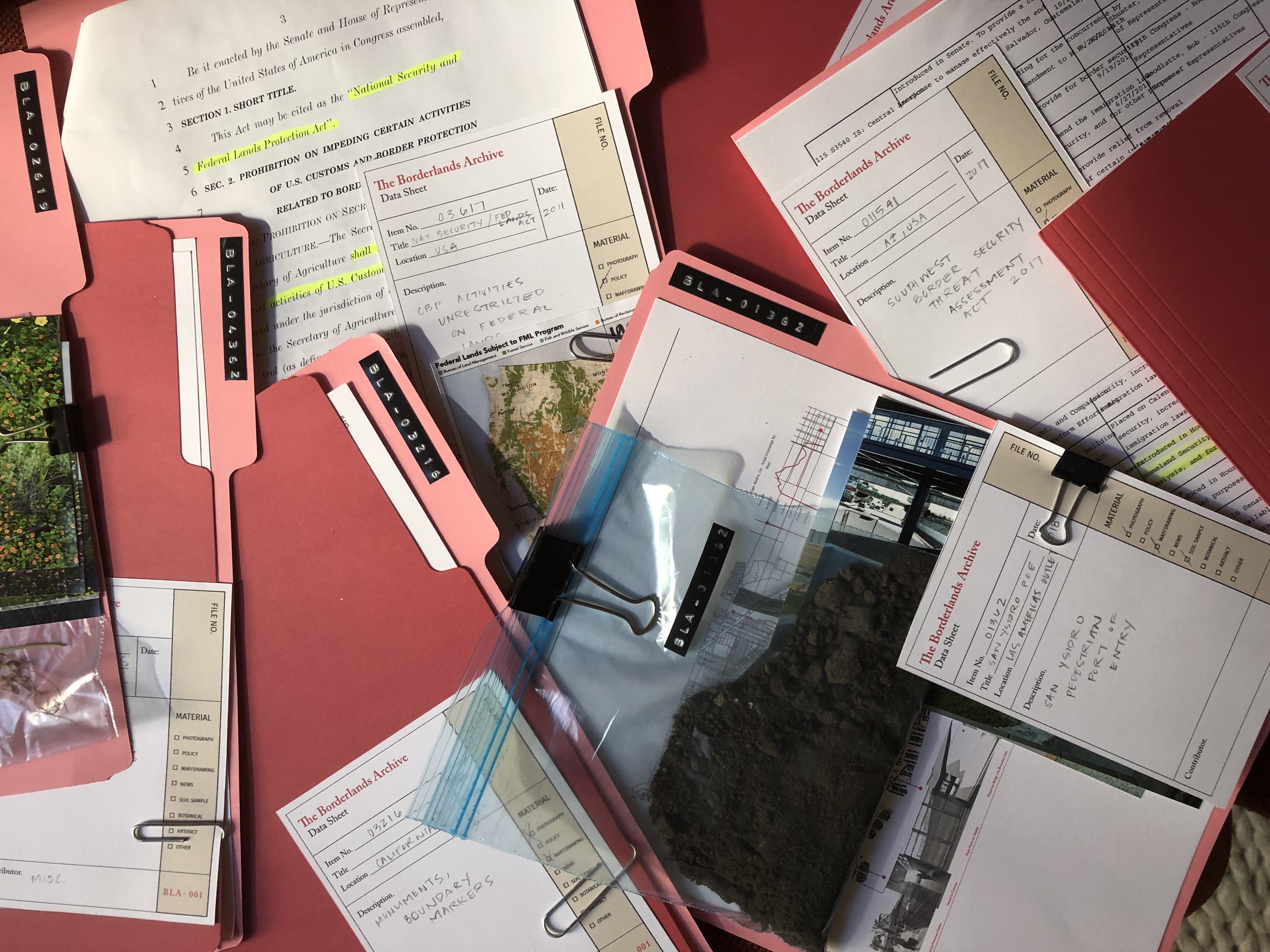