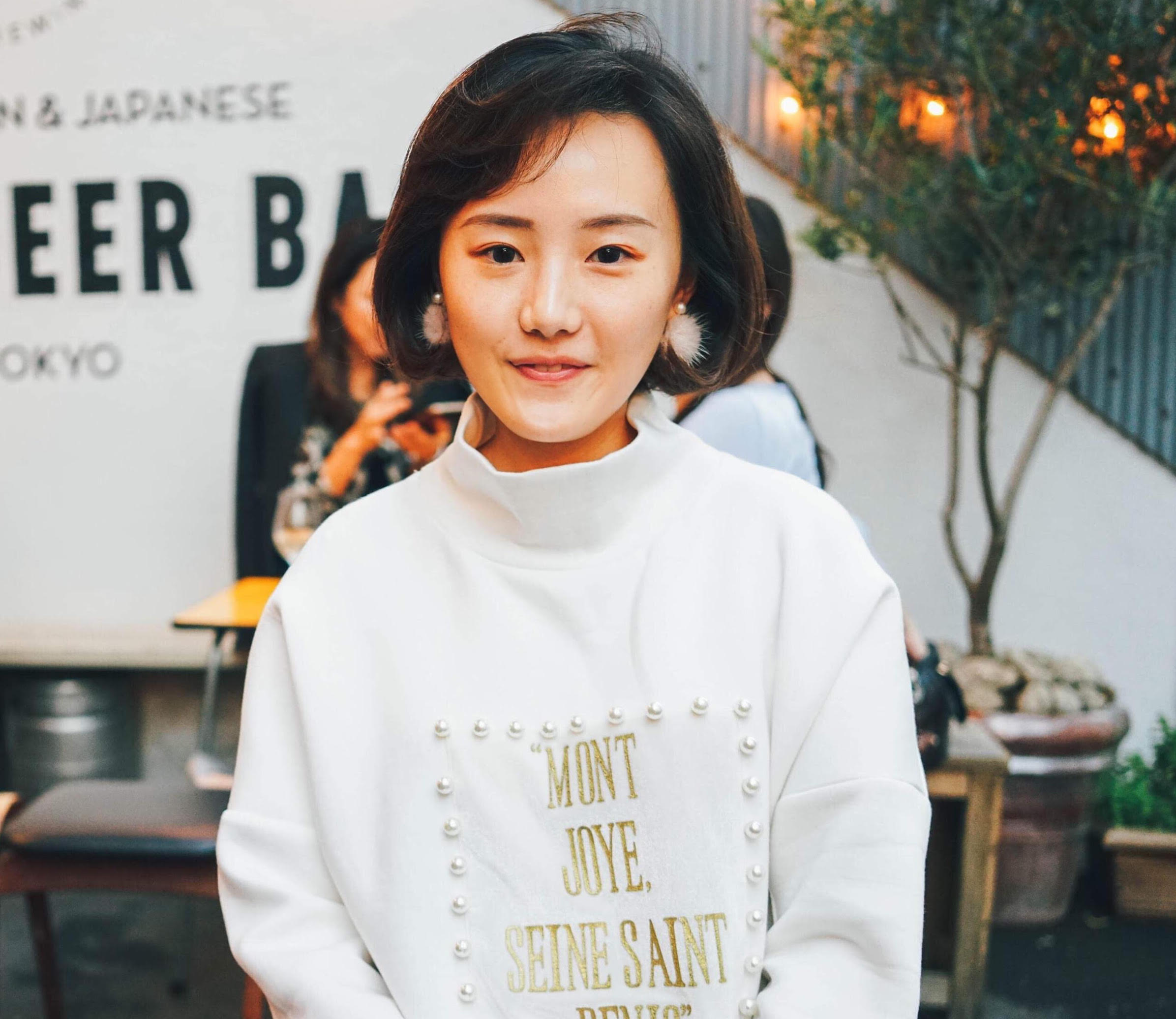 Tokyo’s Flow: The Importance of Material in Historical Tokyo

As part of the Global Urban Humanities Initiative Colloquium called Reading Cities, Sensing Cities we have asked students and visitors to write responses to each of the weekly guest lectures. November 20, 2014 The Tokyo Model: Lessons in Slum Non-Clearance from the World’s First “Megacity” Jordan Sand (Japanese History and Culture, Georgetown University) Presentation available here. Video of the conversation available here. Professor Sand presented his research on the activities of a Tokyo slumlord at the turn of the 20th century. by Yael Hadar No phenomenon can be explained outside of its context. In his lecture, “Lessons in Slum Non-… 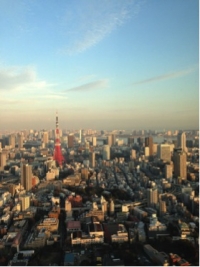 As part of the Global Urban Humanities Initiative Colloquium called Reading Cities, Sensing Cities we have asked students and visitors to write responses to each of the weekly guest lectures. November 20, 2014 The Tokyo Model: Lessons in Slum Non-Clearance from the World’s First “Megacity” Jordan Sand (Japanese History and Culture, Georgetown University) Presentation available here. Video of the conversation available here. Professor Sand presented his research on the activities of a Tokyo slumlord at the turn of the 20th century. by Jon Pitt In The Practice of Everyday Life, Michel de Certeau writes, “There is no place that is…