We are pleased to announce the Spring 2020 Global Urban Humanities Fellows, a group of faculty and graduate students engaged in the study of contemporary and historical global cities. Fellow affiliations include Architecture, Art History, English, Geography, Italian Studies, Music, and Spanish & Portuguese. The group will meet regularly in Spring 2020 to discuss their research projects. These fellowships are offered in collaboration with the Townsend Center for the Humanities.

“Spaces of Hospitality:  Humanitarian Refugee Camps and Other Traditions of Sanctuary in Jordan”

In the wake of the Syrian civil war, from the particular context of Jordan, this project investigates two contrasting cultures of hosting people displaced by war and violence. To do this, I move between two related and yet very different sites in a history of hosting migrants. First, I look at institutional practices of humanitarianism, in which Syrians are hosted in camps set up by the UNHCR near the Syrian-Jordanian border since 2012. Then, shifting the lens to Islamic and Arab traditions, I examine practices of hosting and integration active in the shadows of humanitarian institutions in the context of a Palestinian informal camp in the center of Amman. I take particular interest in the relationship between refugees and the diverse range of built environments they inhabit, imagine and transform—whether ‘universal’ caravans, self-built houses, or even the destroyed houses they left behind. 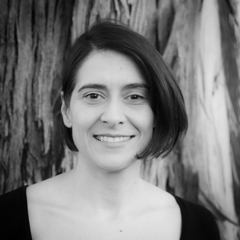 The 'frontier periphery' of São Paulo is a fragmented territory at the city margins, where profiles of poverty intersect with overlapping systems of discrimination: race, gender, and physical vulnerability. This research explores the historical interconnectedness of the 'frontier' with multiple geographic and imagined centers under different political conjunctures (populism and development, military regime, democratization) and systems of power (state, church, drug trafficking). I first analyze center-periphery interactions in terms of land, architecture, and public spaces as contributions to periphery-driven politics and subjectivities. I then study the critical role of the periphery in generalizing urban models and architecture practices informed by the will to reform or empower an essentialized poor. I finally examine the racialized relationship of colonial origin between the Biennalization of the frontier periphery and the production of universal identities for architecture and planning consumption—including the 'global' poor, slums, and favelas.

“The Earthly City: Urbanity, Infrastructure and Labor in the California Penitentiary”

What is the relationship between California’s urban development and the management of the prisons along the city’s margins? My work points to moments where wardens, policymakers, and activists borrow concepts from urban debates about security, density, and human behavior to manage or reform prisons. Furthermore, my research assesses the importance of prisoner labor for the development of dams, power stations, and other forms of infrastructure on the fringe of the urban network.

I work on German Protestant music in historical urban environments. My research traces the aesthetic, media, and institutional transformations that musical harmony underwent around Berlin from 1760-1840. The sum total of that history pronounces an emergent secularity unique to the German city.

Mark Goble received his Ph.D. from Stanford University in 2002. His research focuses on the connections between literature and other media technologies from the late 19th-century to the present. He is the author of Beautiful Circuits: Modernism and the Mediated Life (Columbia), and has published essays in journals such as ELH, MLQ, Modern Fiction Studies, and American Literature.  He teaches courses on U.S. poetry and visual culture, film and media theory, the New York School, and on such figures as Henry James, Edith Wharton, Gertrude Stein, and William Carlos Williams. He is currently at work on a book entitled Downtime: The Twentieth Century in Slow Motion, which explores the systemic relation between the experience of slowness and the limits of high technology across a range of film, literature, and new media art. 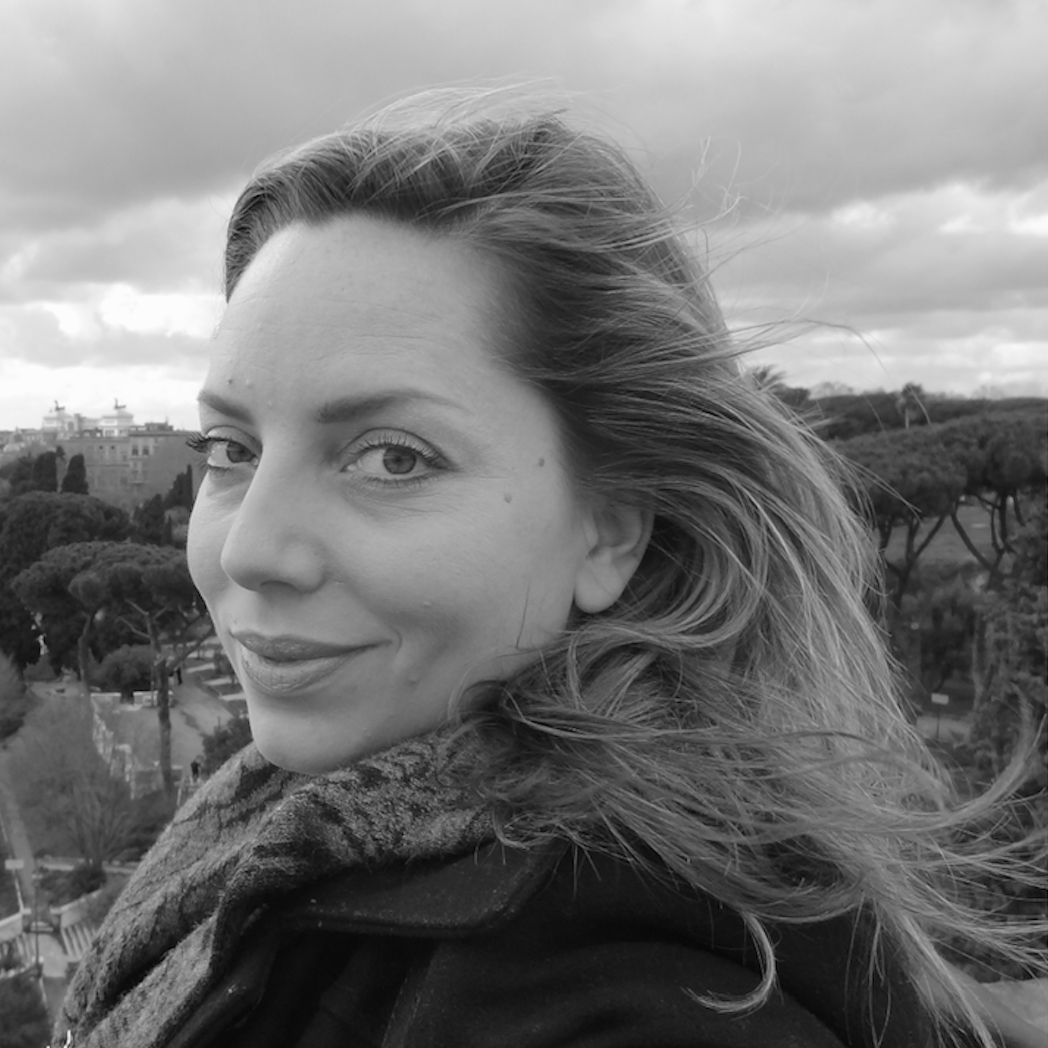 “Padua–Rome–Jerusalem:  A Northern Italian Itinerary from the Jubilee of 1300 in Rome to the Ancient Roman-Jewish War in Jerusalem”

Henrike Christiane Lange holds a joint appointment in UC Berkeley’s Departments of History of Art and Italian Studies. She specializes in Italian and European medieval and early modern art, architecture, history, visual culture, and literature in relation to the Mediterranean. She has a second area of expertise in nineteenth and twentieth century historiography, literature, and art in Europe and the United States. Her scholarship focuses on questions of perspective, narrative, medium, materiality, and spirituality in specific historical contexts. Lange is currently working on a monograph on Giotto’s Arena Chapel (Cappella degli Scrovegni) and the Roman Jubilee of 1300.

“Slavery and Conspiracy in the Age of Revolution”

Bryan Wagner is Associate Professor in the English Department at the University of California, Berkeley. His books include Disturbing the Peace: Black Culture and the Police Power after Slavery (2009), The Tar Baby: A Global History (2017), and The Life and Legend of Bras-Coupé: The Fugitive Slave Who Fought the Law, Ruled the Swamp, Danced at Congo Square, Invented Jazz, and Died for Love (2019).

“Poetry, Cybernetics and the Design of Brazil’s Avant-garde”

Nathaniel Wolfson is an Assistant Professor in the Department of Spanish & Portuguese. His work focuses on Latin American and particularly Brazilian literature, critical theory and the history of media and technology. He is currently working on a book manuscript on post-war Brazilian aesthetics and connections between avant-garde poetry and cybernetic thought.