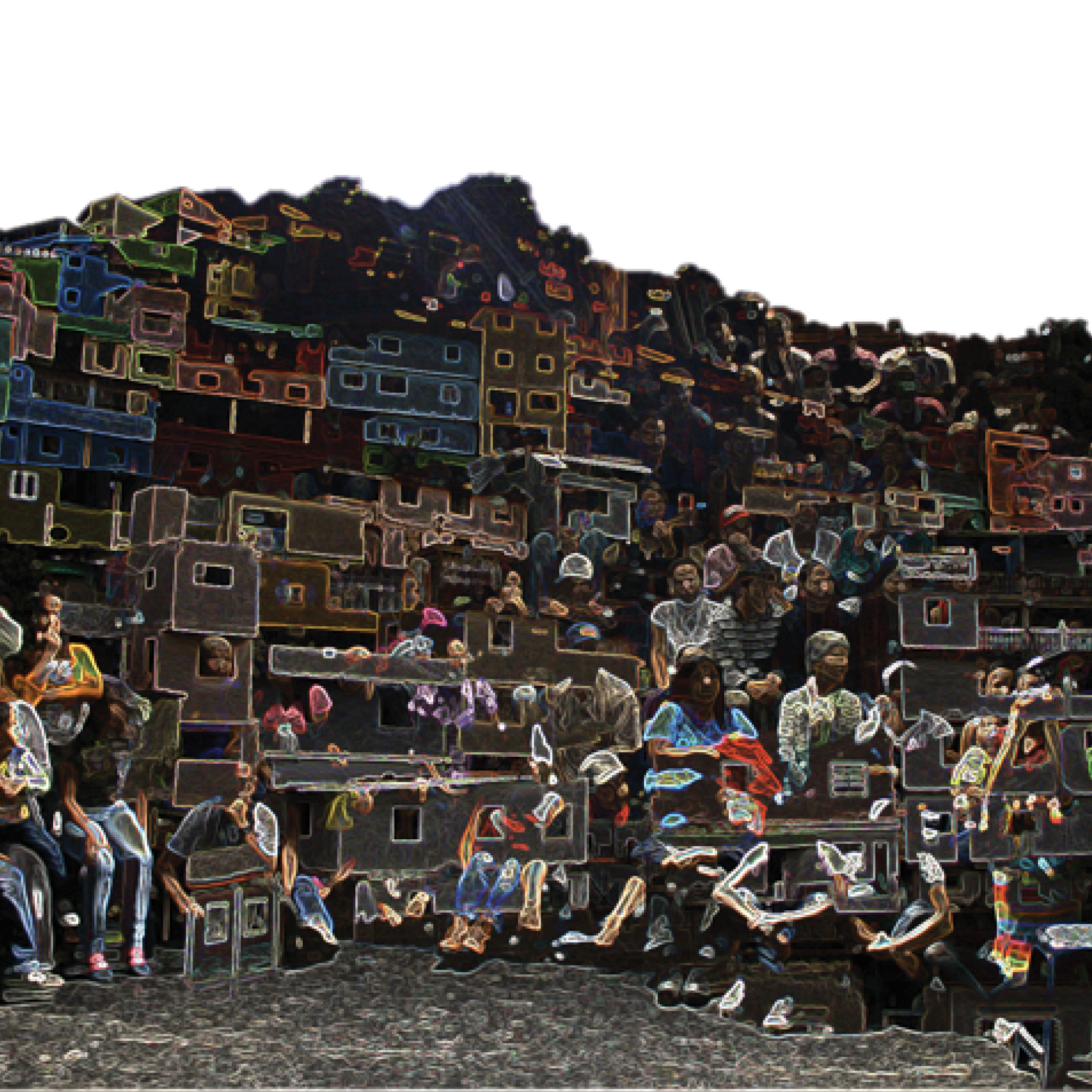 Spring 2020 Core Seminar: The Demos: Politics, Art, and the City

Limited seats available! Graduate students from all disciplines welcome. The "demos" suggests the people, so often referenced in political discourse as the core of democracy. Yet, from its inception, exclusions and the promised benefits for those who operate within the demos (in western societies typcally as white citizens with property) have generated long-standing inequities and division. This course looks at contending sturggles to undo and reconstitute the demos in urban spaces through art, performance, and media. This course is taught by Jason Luger (City and Regional Planning) and Angela Marino (Theater, Dance, and Performance Studies) and listed as CYPLAN 291/THEATER 266.1 More 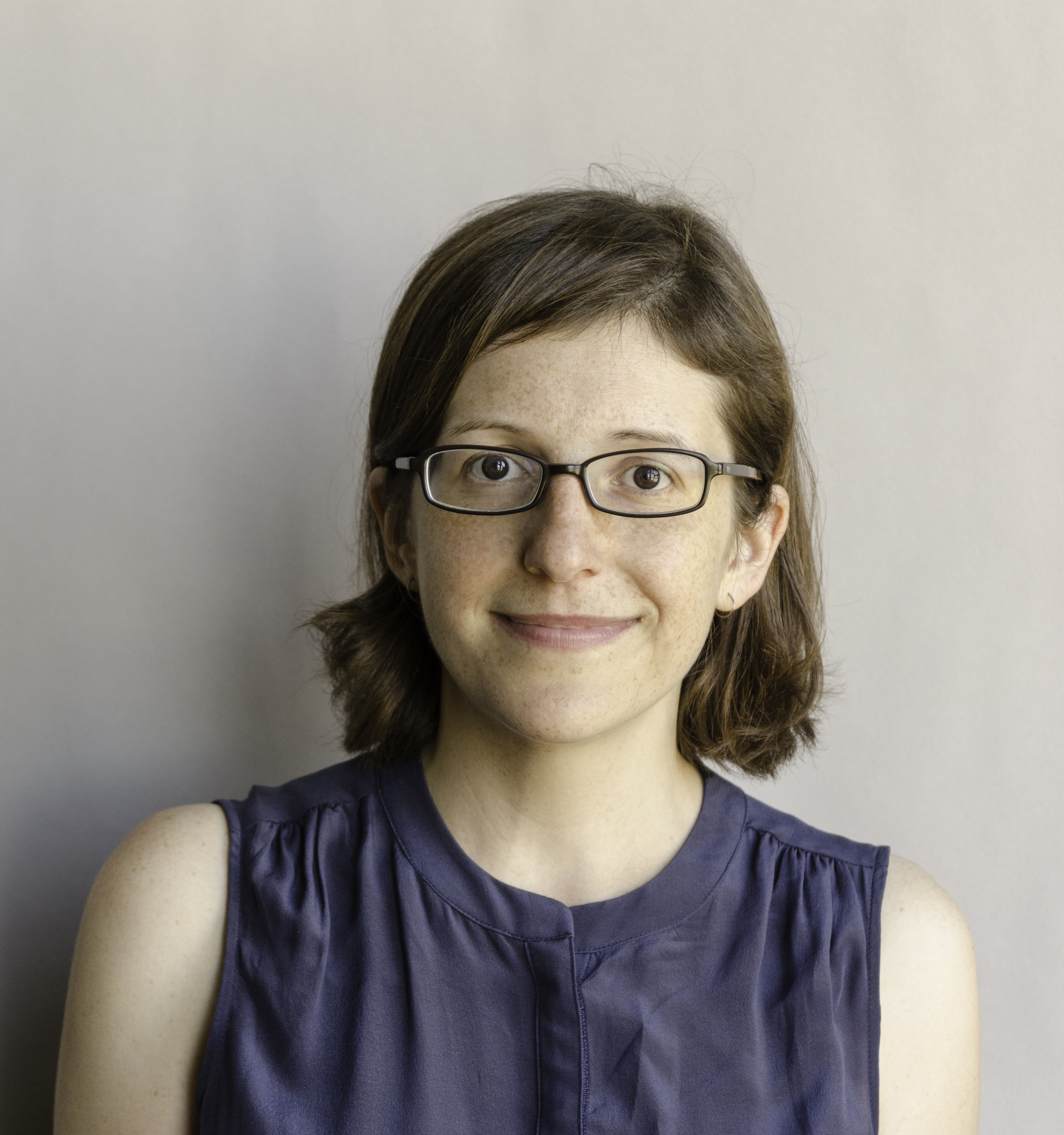 Congratulations to GUH Faculty Lauren Kroiz for her new leadership role at Berkeley’s Hearst Museum of Anthropology. She plans to engage students from a broad range of disciplines in classroom and hands-on work at the museum, and will continue her work on the impact of colonialism in curatorial and archival practices. She recently curated the BAMPFA exhibition About Things Loved: Blackness and Belonging, with Leigh Radford and the students from their graduate seminar. As Associate Professor in the History of Art Department, her research and teaching focus is on art and modernism in the United States in the 20th century. Kroiz is the co-instructor of the 2020 GUH Graduate Studio on Berlin: The Guilt Environment with Architecture Professor Andrew Shanken. More 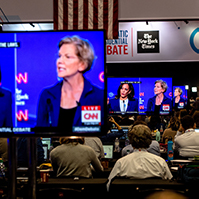 Professor of Comparative Literature and Portuguese & Spanish, Tom McEnaney, was featured in a New York Times News Analysis piece, “What Do We Hear When Women Speak?” on how we perceive female presidential candidates and moderators through their voices. The article explains: “In a course called ‘Sounding American,’ at the University of California, Berkeley, Tom McEnaney teaches that there is in fact a sound that people associate with authority in this country...Dating back to the phonograph, engineers had created a device that was designed for the male voice—newscasters, presidents, public figures—to the extent that if a woman spoke into it, her voice would sound distorted, thin or scrambled.” More 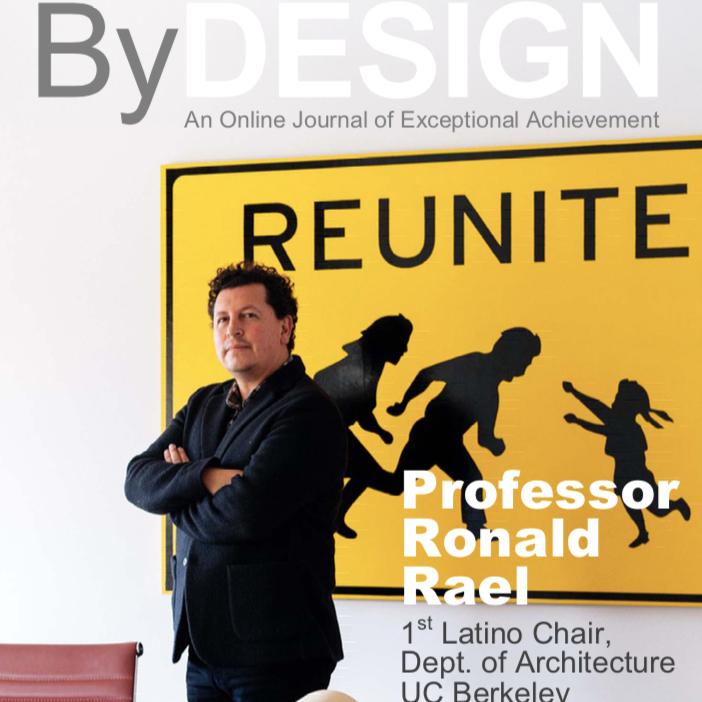 Borderwall Urbanism instructor, Ronald Rael, became the first Latino Acting Chair of the UCB Architecture Department at the start of 2019-2020. The Los Angeles-based e-zine ByDESIGN featured Rael on the cover of their November 2019 issue with an interview about his upbringing and impressive career, from paper architecture to installing see-saws at the border wall. Rael co-taught the 2018 Global Urban Humanities Graduate Studio course with Art Practice Professor Stephanie Syjuco. More 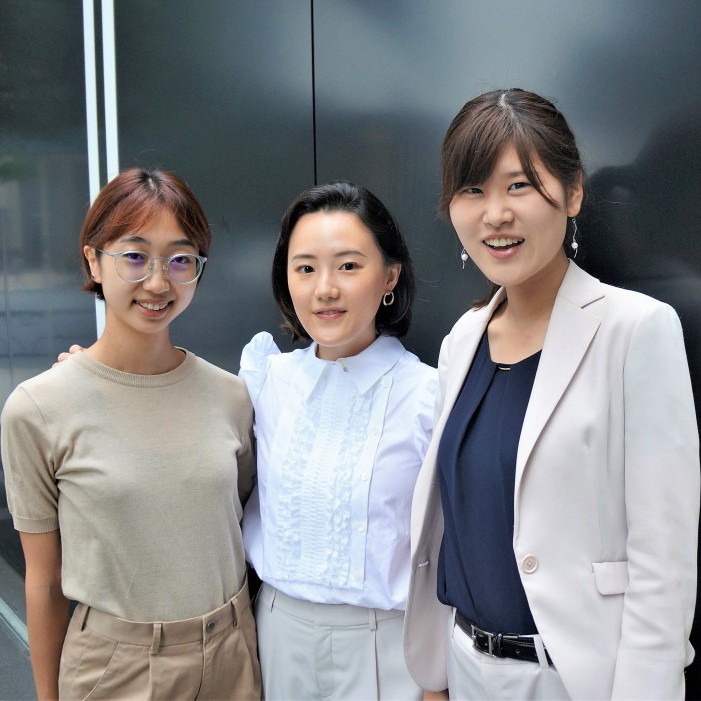 Since graduating from UC Berkeley in 2018, Amy Loo has been part of a group of young activists in Tokyo called Difficultators Tokyo organizing site-specific events that address discrimination against refugee and immigrant communities. Read more about her incredible work and how the Global Urban Humanities Undergraduate Certificate shaped her passion to help marginalized communities in the latest GUH People blog series. Amy received the Undergraduate Certificate in Global Urban Humanities in 2018.  More

This course delves into the history of the East Bay in the 1960s and 1970s, with particular attention to the emergence of countercultural and social-movement communities. In this project-oriented course, students will work in teams as they reconstruct and analyze particular sites of protest and culture-making across the East Bay, from Berkeley to Emeryville and Oakland. This course is taught by Greg Castillo (Architecture) and Scott Saul (English) and listed as AMERSTD 102/ENVDES 109. More

Since the Fall of the Berlin Wall in 1989, Berlin has intertwined its urban renewal with landscapes of reconciliation and commemoration. The "New Berlin" that politicians imagined in the 1990s was to be forged by international investment, materialized in high-profile commissions to "starchitects," alongside preservation and memorialization of the city's past, often seen through the seemingly inevitable lens of the Holocaust, and more recently Colonialism. Yet the relationship between developing a European metropolis and preserving sites of memory is troubled, making Berlin the archetype of the contemporary guilt environment.  This course will travel to Berlin and is taught by Lauren Kroiz (Art History) and Andrew Shanken (Architecture) and listed as ARCH 209/HISTART 290. More

Amy Loo received the Undergraduate Certificate in Global Urban Humanities in 2018. Read about her incredible work with refugees in Japan.

GUH Graduate Certificate recipient Giuseppina Forte publishes an article portraying a complex picture of neighborhoods in the morro (hill) on the peripheries of Sao Paulo.