Art, Politics & the City in Mexico and China: Exhibit(ion)s and Publications 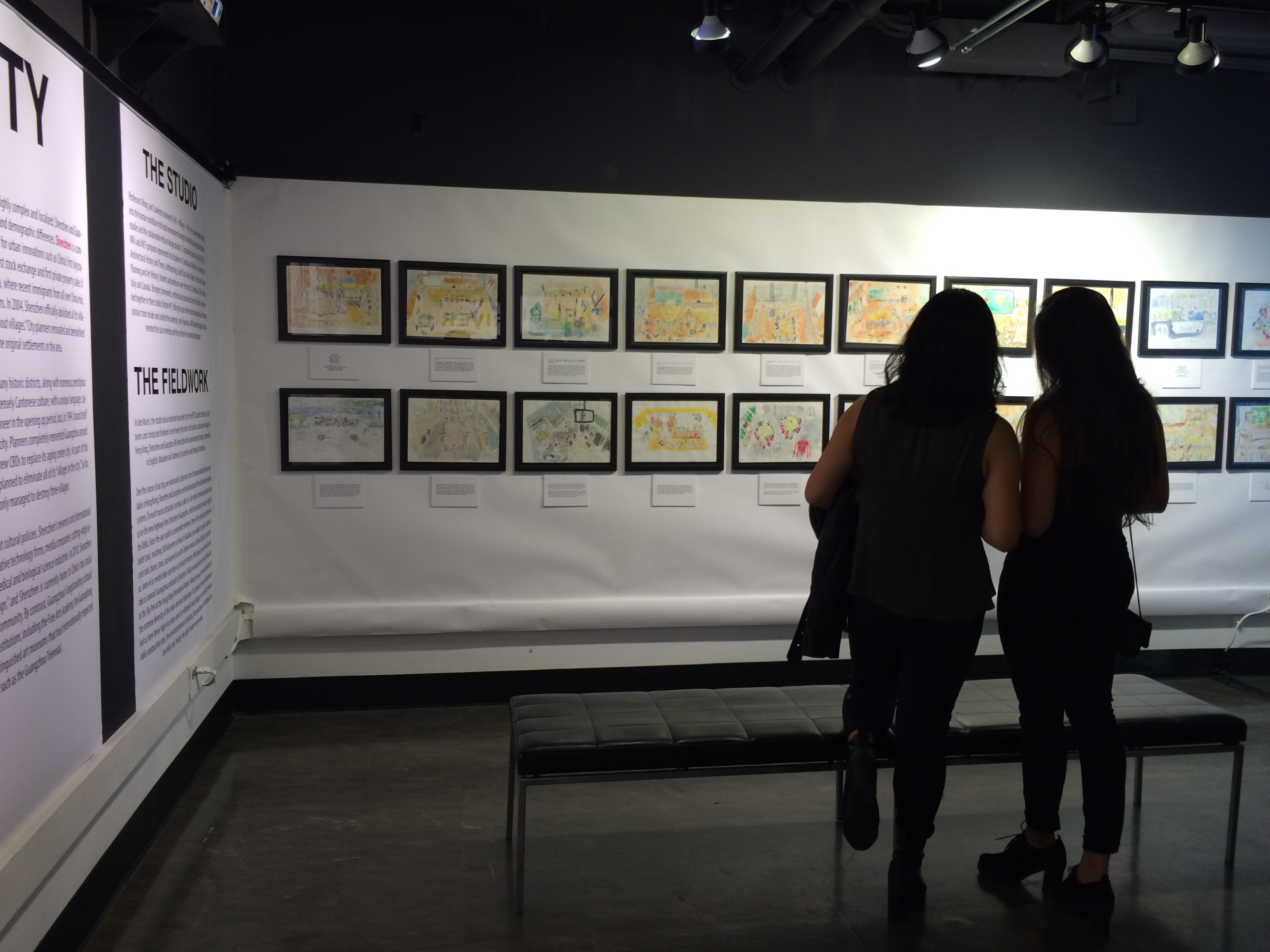 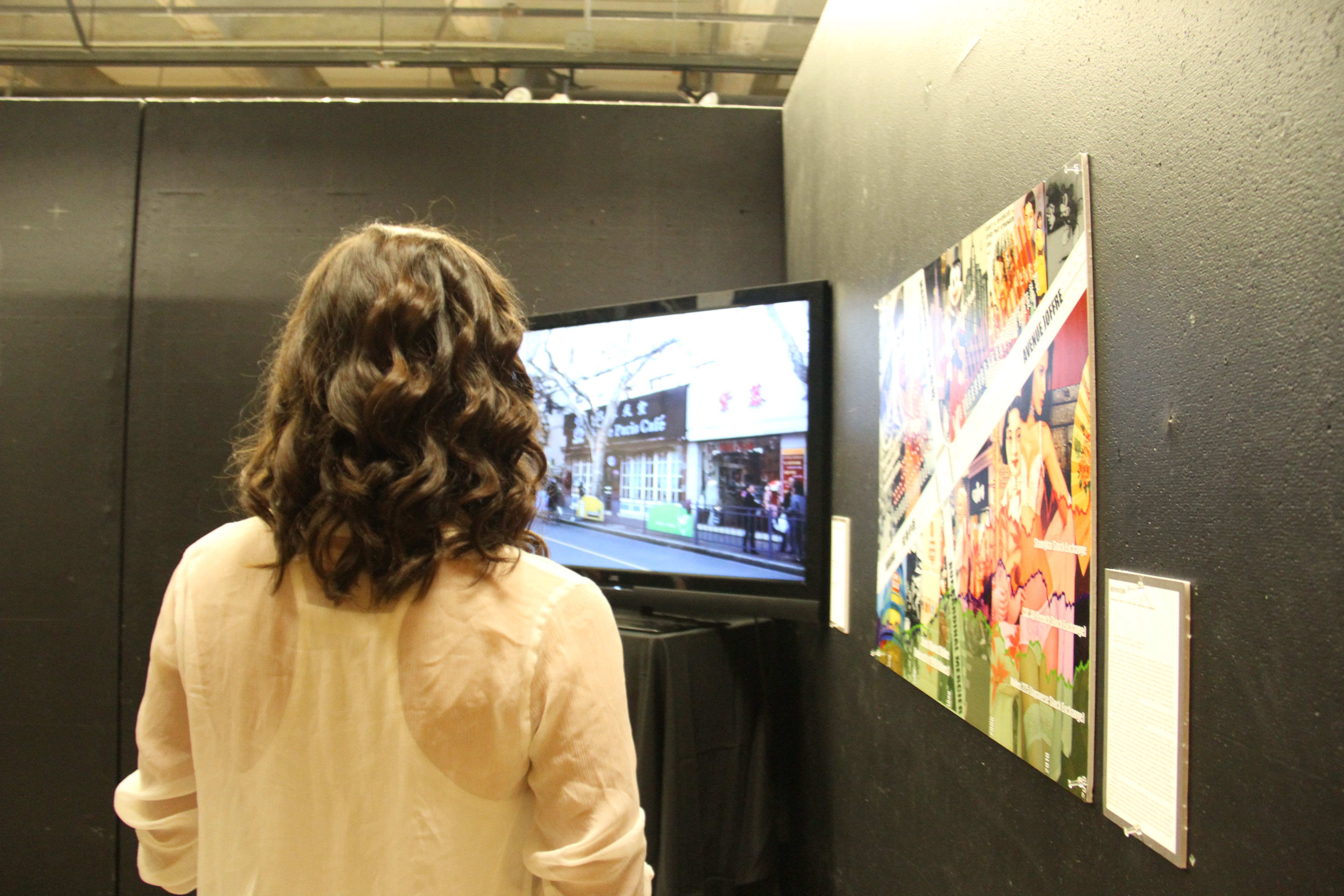 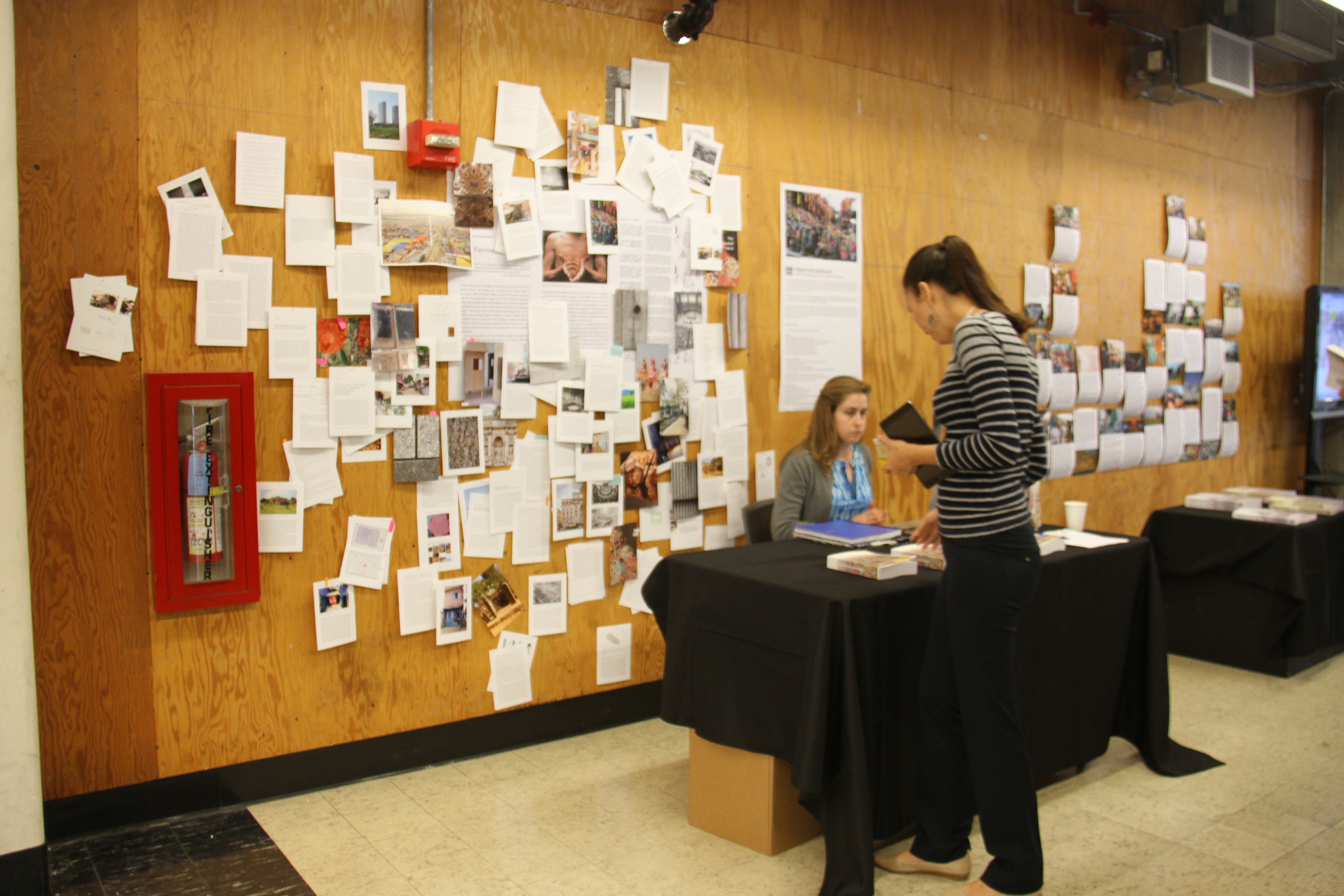