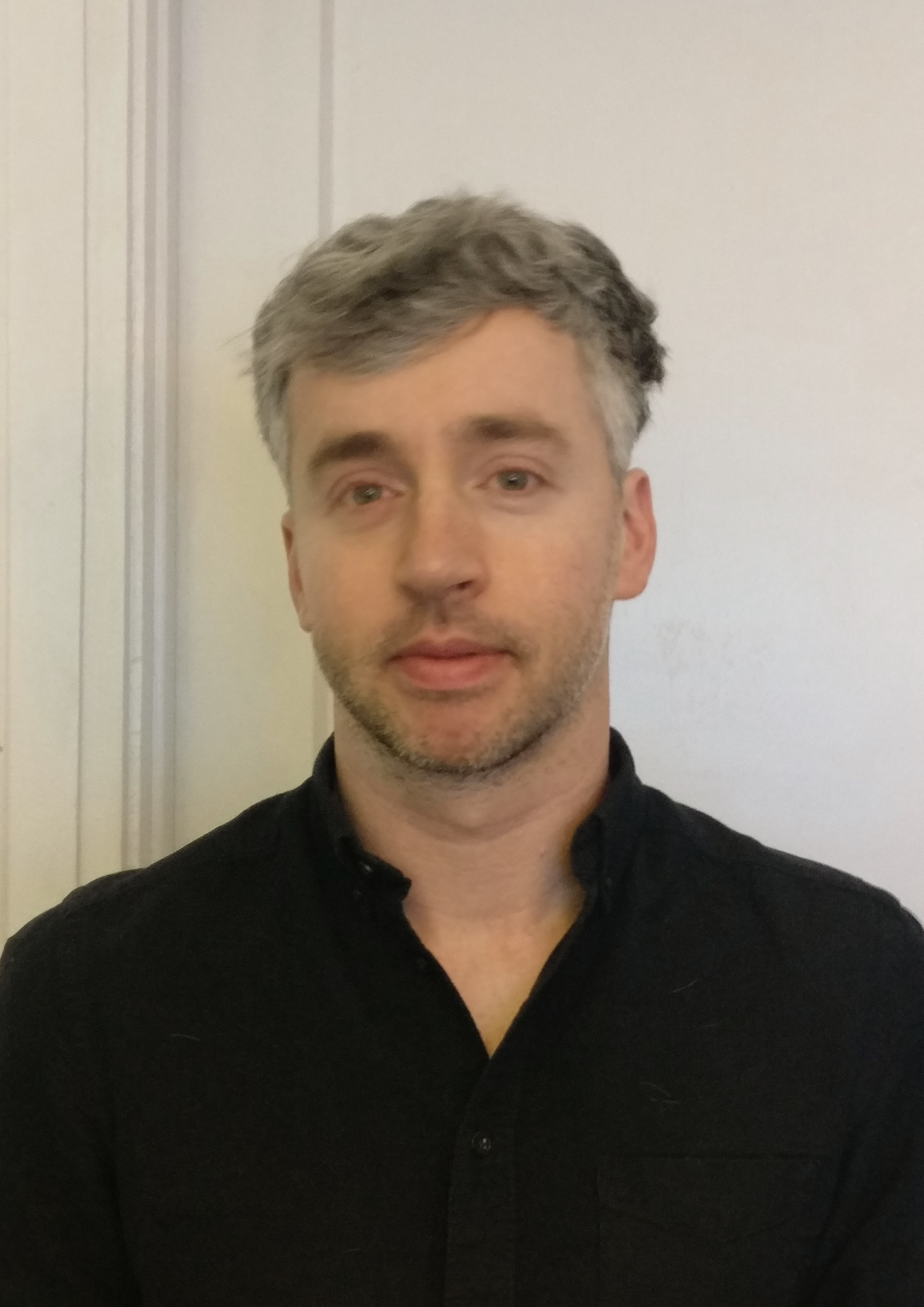 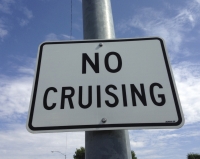 The first Global Urban Humanities research studio, “No Cruising: Mobile Identities and Urban Life” took place in Spring of 2014, co-taught by Margaret Crawford (Architecture) and Anne Walsh (Art Practice). With six PhD students, three MFA candidates, and one undergraduate student from a diverse set of disciplinary backgrounds, the course took on Los Angeles and the multiple themes generated by the concept of mobility (and its inverse: immobility). Over the course of the semester, students visited LA multiple times and explored the city via car, bus, light rail, walking, and running, focusing on the circulation of bodies, stories, designed forms,…