Crossroads Modernity: The Case of Tbilisi 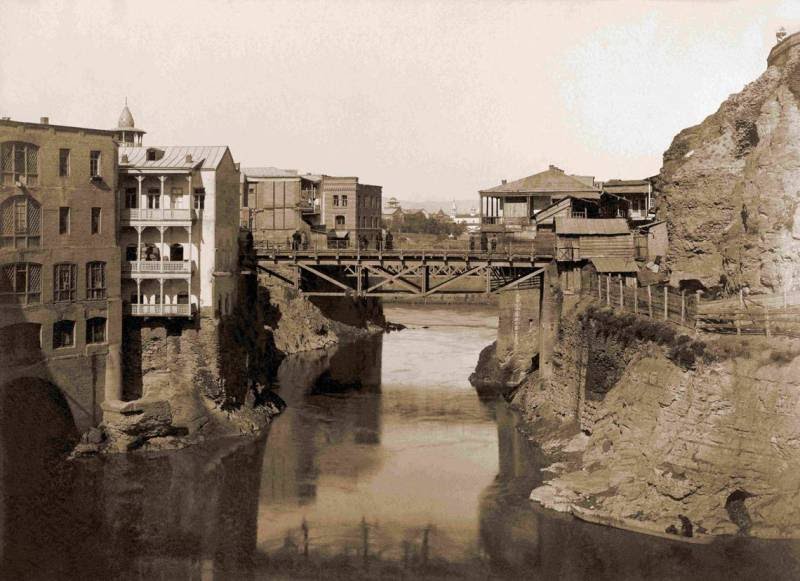