”In the myth of creation, order arises from chaos.” – John Friedman [1]


This line was used to describe the birth of “modern” systemic planning from the writings of Henri de Saint-Simon. It was an ingenious vision that society, through the means of several diversely-learned individuals (not known as planners until then), would be able to take control of its own destiny. From this I make a huge leap, but only to engage one’s interest and generate commentary.


”The process of creation is still going on, and man too takes his share in it, in as much as he helps to bring order into at least a portion of the chaos. The Quran indicates the possibility of other creators than God.” (Quran, ch. 23. v. 14: ‘Blessed is God, the best of those who create.‛) - Iqbal [2]


The idea of changing a place to be better for everyone, to be inclusive and representative of a positive rationality, should not be restricted to the profession of planning. Greater representation of philosophers, artists, etc. in planning processes would ensure a more positive change in communities. 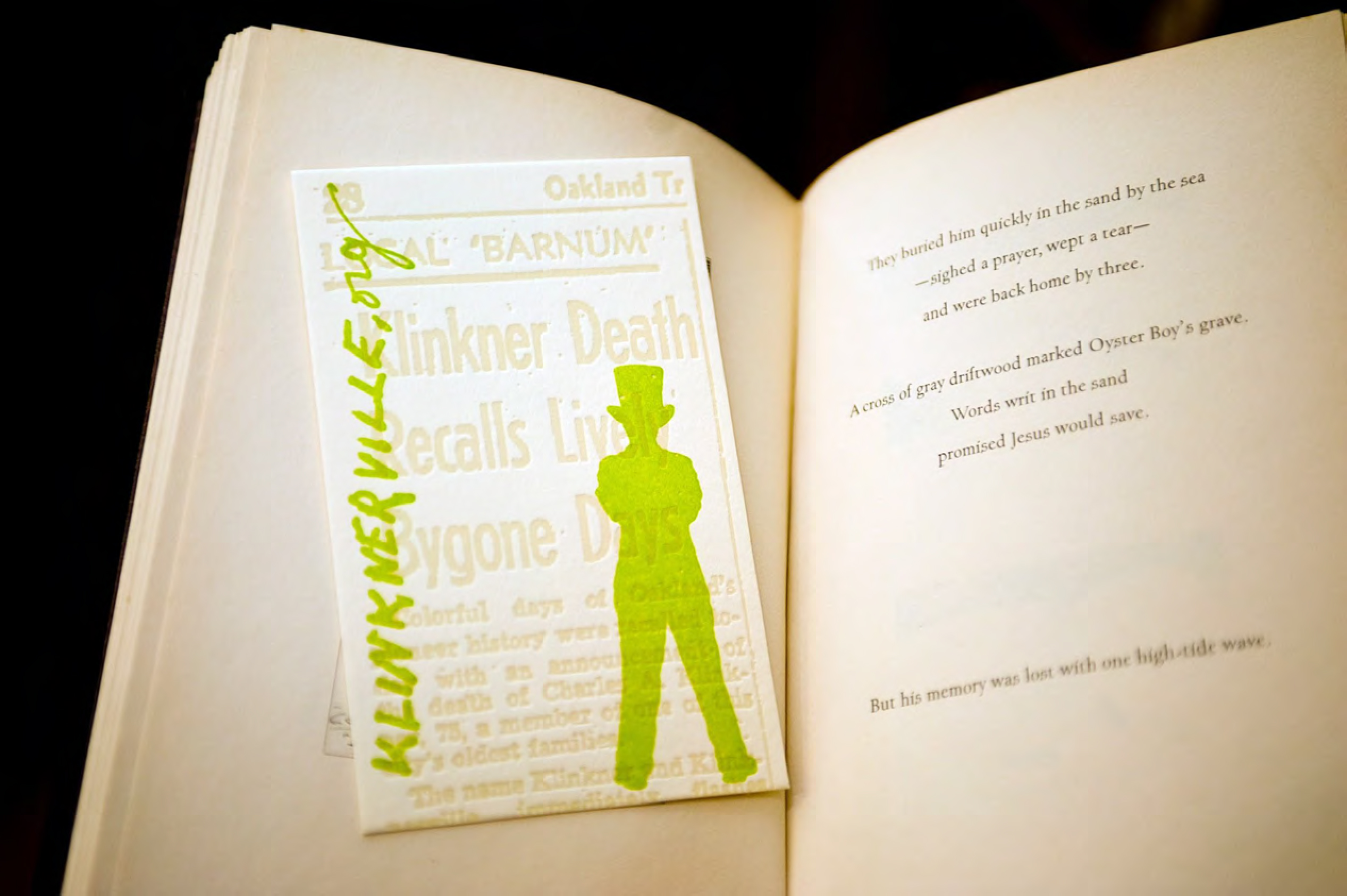 
Yasir Hameed is a candidate for the Master of City Planning degree at UC Berkeley.