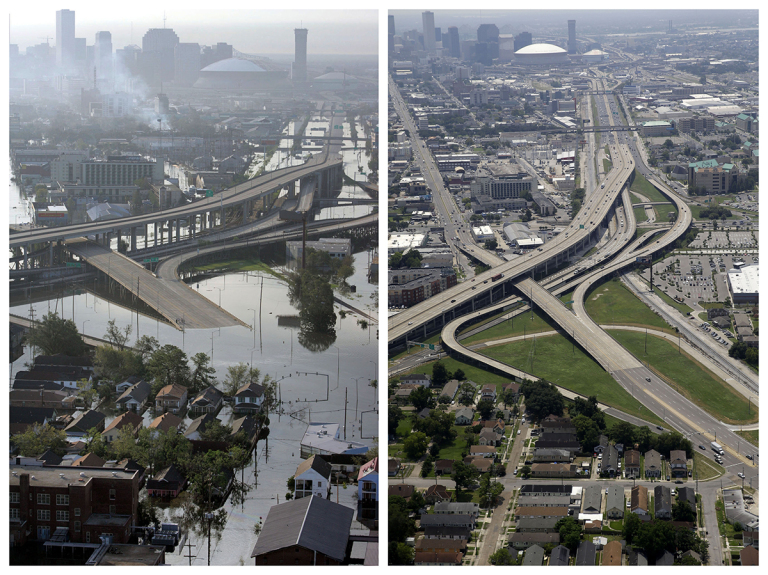 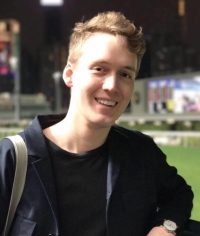 Recently, the Canadian Centre for Architecture (CCA) appointed GUH alumnus Sben Korsh as an Emerging Curator for 2018-2019. The CCA is an international research institute located in Montréal, Quebec, while Korsh is currently an MPhil candidate at the University of Hong Kong. He studied architectural history and theory at UC Berkeley from 2014 to 2016, and while here, was an active member of the Global Urban Humanities Initiative. Since writing his MS thesis on the Transamerica Pyramid, Korsh has focused on the social making of financial spaces, and is currently writing a history of the Hong Kong Stock Exchange. He…