Lecture by Ahmad Diab for Fall 2018 Colloquium The City and its People. 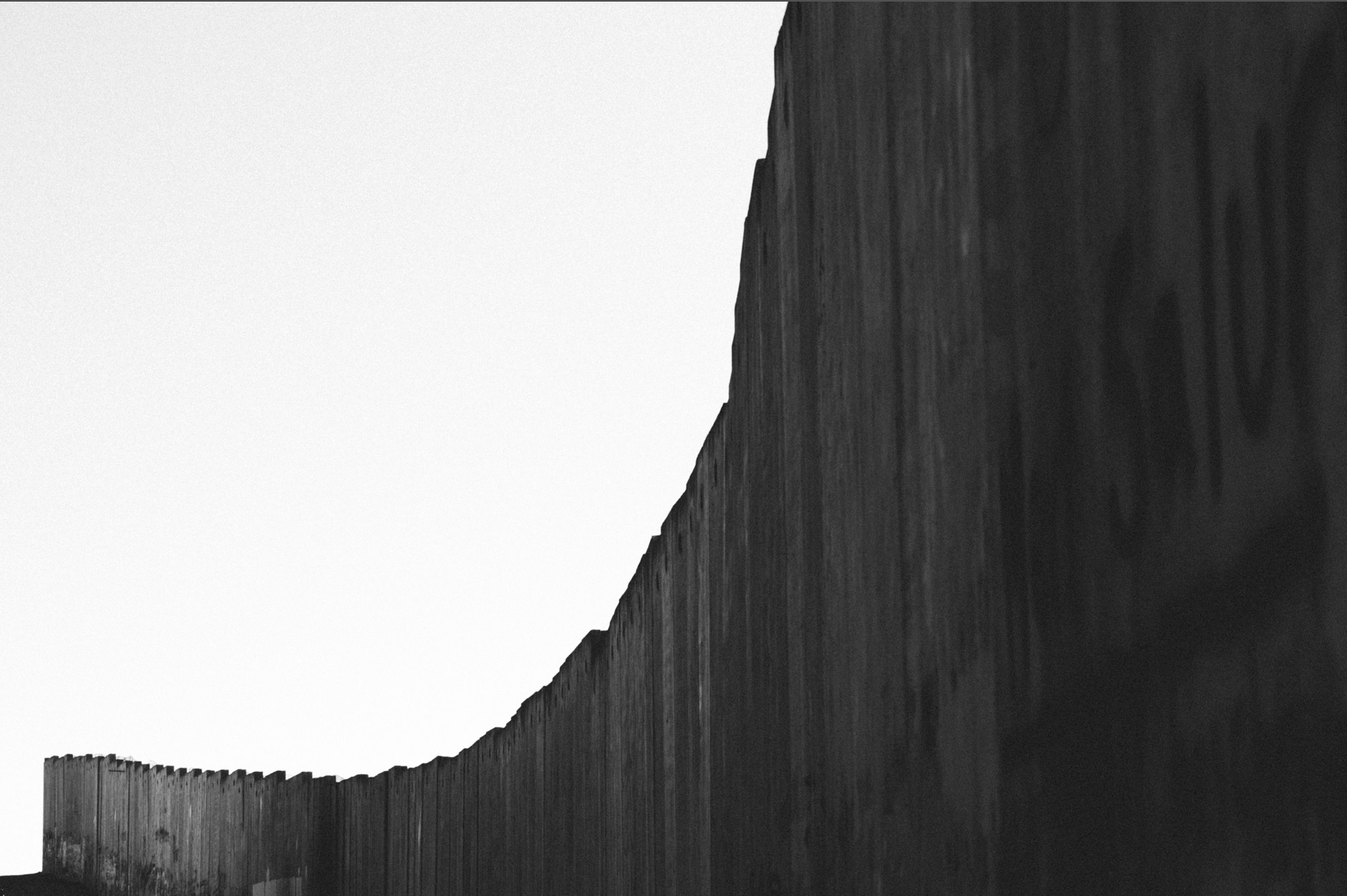 Ahmad Diab posed the idea of an impossible exile by investigating the works and lives of two of the most famous Palestinian artists and poets: Mahmoud Darwish and Jabra Ibrahim Jabra. Both of these authors were born in Palestine at the time of the British mandate. Darwish stayed in Palestine during the Israeli occupation and left in 1970 to study in the USSR. After one year of study, he moved to Egypt and then Lebanon, where he joined the Palestinian liberation organization and was banned from returning to his homeland. Jabra left to study at Cambridge and Harvard, returning to Baghdad instead of his hometown of Bethlehem.

Throughout his talk, Diab showcased the work of both of these authors to discuss the effect of exile on these particular two people and their views of identity and statehood. As we were taken on a tour through the political landscape of the Middle East, Darwish writes “Beirut how much I love you, Beirut how much I do not like you.” Darwish found himself working with the PLO (Palestinian Liberation Authority) in Beirut, of which he was a longtime member and critic. Diab stated that if 1948 was the epidemiological death of Palestinians in Lebanon, it was the rebirth of Beirut’s political and cultural sphere with the influx of Palestinian political and cultural exiles.

Diab went on to talk about Darwish’s first visit to Egypt: “The most remarkable thing for me [Darwish] was that for the first time I could see an entire city speaking in Arabic… for the first time I found myself in an all Arab country.” Darwish was struck with euphoria, he was raised in occupied Palestine, where speaking Arabic was  taboo. It is ironic that a poet writing in the Arabic language had not experienced living in an Arab country until the middle of his life. Yet, the euphoria that he experienced did not last. Darwish was quickly made to feel as an outsider in the country as he was expelled with only a suitcase in his hands. This happened to him again and again. This was a difficult moment for him as it pushed him to come to grips with what being an Arab is; what it means to be a Palestinian. Through the recounts of Darwish’s work, we see that he eventually understands the the definition of being Arab is not universal. The standards are different. While Palestinians might consider themselves Arab in Palestine, Egyptians might not consider them Arab in Egypt. Darwish self-characterizes as the archetypal Palestinian.

Ahmad compares Darwish’s experience with that of Jabra, another prominent Palestinian writer. After the Nakbah, Jabra found himself in Baghdad where he produced a majority of his work. In one of his most notable works Jabra criticizes the term “refugee.” He says, “I was not seeking refuge, we were offering whatever talent or knowledge we had, in return for a living.” He says that Palestinians in exile are wandering together, using their own means, to secure survival.

These experiences resonated with me as part of the SWANA diaspora. My mother is Iranian, my father Egyptian. I was raised speaking both Farsi and Arabic and when I am on the streets of Cairo and Tehran, I feel at home. I feel a sense of warmth and euphoria that is unknown to me in the US. But in Egypt or Iran, when I try to express my identity as an Egyptian or Iranian many times people don’t recognize it. And when I am in the US I am not considered an American. This allowed me to sympathize with Darwish and Jabra, but I recognize that my isolation is very different than that of a palestinian in exile as they have been expelled without any hopes for repatriation.

Overall, Diab investigated the effects of the Nakbah on the Palestinian people – how the Palestinian perception of themselves changed, how people’s perceptions of Palestinians have changed. Through poetry and art, we understood how dislocation affects people, their desires, investments, and relationships to space on the micro level.