What does Infrastructure do? Water in Mexico City

Lecture by Ivonne del Valle for Fall 2018 Colloquium The City and its People. 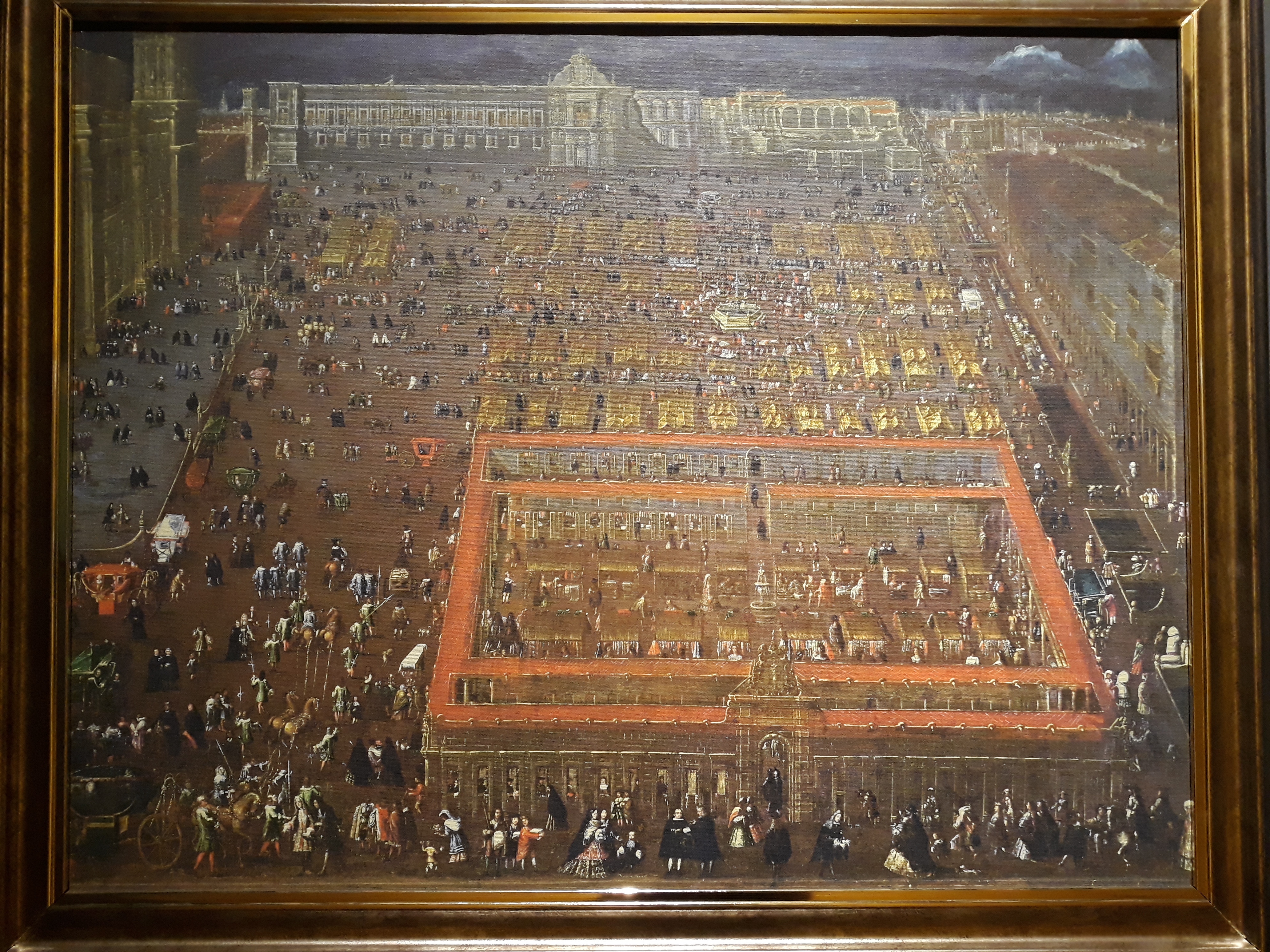 In the early 16th century, the conquest of Mexico-Tenochtitlan by the Spanish Empire brought about changes that radically altered the city's semi-aquatic environment. While the indigenous populations strived for a system of water management (using lakes and rivers surrounding the area), Spaniards from very early on had done the opposite by exposing a model of water expulsion. Professor Ivonne del Valle’s (UC Berkeley’s Department of Spanish and Portuguese) research focuses on how the two different models of water management and control came about. Del Valle uses an interdisciplinary approach to help answer this question, utilizing visual art (paintings, murals, photographs etc.), literature, and archives.

Religion, economics, technology, and knowledge was a central theme for Professor del Valle’s research, and all are intertwined. In indigenous communities the treatment of the environment and humans have been imposed by religious beliefs and rituals. The value of knowledge developed during the pre-Hispanic era to manage water and its uses (e.g. agricultural cycles) involved a combination of religious practices and technical skills that constituted a way to respond to and manage variation in water levels. Under this paradigm, water was central to the life of indigenous peoples of the basin of Mexico. The control of water was so important that they based their rituals around it.

The Spanish conquest of Mexico meant a complete break from this model, first through the destruction of the city, later through the neglect of the Mexica (Aztecs who lived in Mexico-Tenochtitlan) hydraulic system. Mexico City was built by the Spaniards on top of the ruins of the Aztec city. The Mexicas were able to build a network of dikes, levees, and canals to keep floodwaters at bay. The Spaniards ignored all of the water infrastructures and chose to simply drain the waters (Tortajada and Castelán). In addition, Del Valle revealed that the Spaniards had a distrust of lakes, after their initial defeat by Mexica in 1520 (Del Valle). From then on Spaniards held a negative view of stagnate waters.

Mexico City is one of the five largest cities in the world and has an estimated population of 8.6 million, with a growth rate at approximately 2% per year (Camposortega Cruz). As of right now, Mexico City is facing a water shortage and currently needs radical improvement of the current water supply, as well as its wastewater management practices, which has contributed to the deterioration of the environment, health, and socioeconomic conditions. During Professor del Valle’s lecture, an audience member asked, “What are some ways to fix this water crisis?” del Valle is still working on answering this question herself. In my opinion, the population is way too large to meet the demands for water supply; the city is overcrowded. Investments need to be made for infrastructure construction to transfer water from the interbasin to the city.

It is important to acknowledge what has been done to water resources in the past, to understand the reasoning behind current problems, and try finding solutions for the future. Archival findings of previous literature and imagery has placed a different spin on this research by diving back into history to understand the beginning of water management, and not a lot of work has been done using these methods. An understanding of how water management draws from the history of Mexico-Tenochtitlan and encourages longer-term commitment to the problems at hand. Understanding Mexico City’s water infrastructure can be challenging, but by analyzing gaps in the literature it is possible to learn about the indigenous populations who have been overlooked by earlier scholarship. It is also possible to get a better understanding of the environmental destruction and social oppression caused by the drainage of Mexico City's lakes from colonial times to the present.